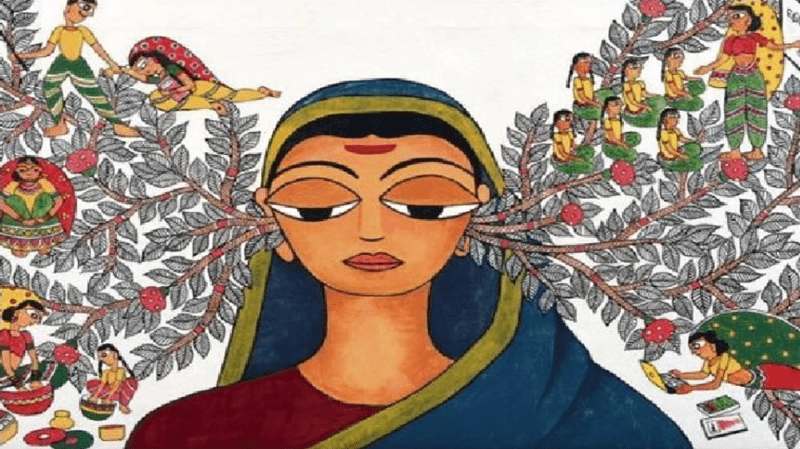 On the occasion of 189th birth anniversary of Great social reformer Savitribai Phule, Kartavya Sadhana is publishing a two part series analysing the life and legacy of 'India's First Feminist'. Written by Sankalp Gurjar, the first part of the article will trace the life sketch of her and then it will move on towards her key ideas and her contribution to the cause of females' education. The second part of the article, which will be published tommorow, examine her contribution to socio-religious reforms in India and also the immense effort she took in draught relief not once but twice. The article will conclude with brief introduction to her writings.

Nineteenth-century was a century of social reforms in India. Among the long list of social reformers and activists, a handful of Indian women like Pandita Ramabai, Savitribai Phule and Tarabai Shinde stand out. Savitribai Phule is perhaps the most important name in such a list. She was an outstanding woman not just for her times but remains so for our times as well. Due to the sheer range of activities in which she participated (and the underlying thinking behind it), she could well be considered as perhaps the first Indian feminist.

Savitribai was born in 1831 in a village near Pune in western India. As per the custom of her times, she was married off at the age of nine to the then thirteen-year-old Jotirao Phule. Phule was from a gardening caste and was living in the city of Pune. Along with Savitribai, Jotirao started the first school for educating women in India. Savitribai became first female teacher of that school in 1848 at the age of 17. Basically, when Carl Marx wrote his famous ‘Communist Manifesto’ in 1848, Phule couple was laying foundations for a social revolution in India. In starting a school for women, Phules were going against the then established social practices and religious dogma. Therefore, they faced stiff opposition not just from the outsiders but also from their own relatives.

Consequently, the couple had to leave their home and find a new house for themselves. Despite this resistance, Savitribai persisted. She not only taught in her own school but was instrumental in starting about 20 odd schools in and around the city of Pune in the next decade. In 1863, Savitribai was involved in another major effort launched by her husband. Jotirao and Savitribai started a home for unwanted widows and children. It was a radical action for those times and still remains so even now after 150 years. The couple had no children of their own. Hence they went on to adopt a child born in that home out of a widow for themselves. He was their only child and was trained as a doctor.

In the latter half of 1860’s, Savitribai organized social gatherings of women from all castes. Another move that marked a radical departure from the past. In the caste dominated Indian social order, such gatherings were generally restricted to only people from one’s own caste. Phules did not stop there. They went a step further. They opened their house water tank for all castes including for the so-called untouchables in 1868. It was a revolutionary step considering the times and place they lived in. Such a major step could not have been possible without the active support and encouragement from Savitribai at home.

Savitribai was also involved in the launching of Satya Shodhak Samaj (Truth Seeking Society) in 1873. Jotirao Phule was trying to break out of the then prevailing social order and religious orthodoxy. Formation of Satya Shodhak Samaj was a step further in that direction. It could be considered as the beginning of the non-Brahmin movement and a systematic attempt from below to challenge the supremacy of the upper castes. Savitribai was a founder member of the Samaj and was an active participant in the Samaj. First marriage in the Samaj was financed by Savitribai. She later presided over 20th session of the Samaj in 1893 after Jotirao had died. She continued working with the Samaj till her death in 1897.

Savitribai was involved in two major drought relief efforts. In 1876-77, she participated along with Jotirao. In 1896-97, second major effort was launched by her at drought relief and helping victims of Plague. She herself succumbed to the Plague while working in a relief camp at the age of 66.

This article primarily deals with Savitribai Phule. However, her work cannot be appreciated correctly without understanding the role of her husband, Jotirao Phule and the context in which the Phule couple worked. The Maratha Empire lost out to the British power in 1818 and a new era started. India’s encounter with the British systems of civil and military administration, education and social life led to the fundamental rethinking about the Indian society and its current decaying state. Therefore, as a result, the movement for social reforms began to take shape. Jotirao Phule (1827-1890) belonged to the first generation of social reformers. He was born within a decade of the Maratha defeat. Jotirao was very active in the fields of socio-religious reforms, education and overall uplifting of downtrodden classes. Moreover, he wrote prolifically and his books in Marathi like Gulamgiri (Slavery) and Shetakaryancha Aasud (Hunter of Farmers) have proven as canonical texts for non-Brahmin movement. His work is so significant to the contemporary India that he is included by Ramachandra Guha in his list of Makers of Modern India.

Jotirao and Savitribai was a unique couple in the history of social and religious reforms movement of 19th century. Generally, social reformers of that time worked on their own without necessarily involving their spouses. Examples like Ram Mohan Roy and Lokhitvadi come to the mind. In case of spouses of social reformers like Ramabai Ranade (wife of Justice M G Ranade) charting their own course, it was mostly after the death of her husband that she went out and worked in the society. Savitribai stands out in this regard.

Phules are notable for not buckling under pressure and standing their own ground unlike many other reformers of the time. There is no other example similar to Jotirao and Savitribai of a couple working together in the social and religious reforms movement. Even now, it seems unusual. For their times, it was not just extraordinary but in all probability a revolutionary thing to see a couple working hand in hand for the social causes.

Under the tutelage of the British rulers, an all-round transformation was taking place in India. Just like the nature of political power, Indian society and economy were changing gradually. British raj opened up, although limited, new possibilities of education, social status and jobs for hitherto oppressed and neglected classes. It is difficult to visualize someone like Jotirao and Savitribai rising from their caste background and making such an impact on society without the British imperial system. Phule’s lifelong struggle to educate downtrodden classes, to provide an alternative understanding of the history and break out of traditional dominance of the upper castes has to be understood in this context. Savitribai was perhaps Jotirao’s most able and intellectually convinced associate.

Savitribai and Jotirao were based in Pune and launched all of their major initiatives in the city. Pune then, as it is now, was an important city with vibrant intellectual circles. It was then home to a progressively inclined social and religious reforms movement on the one hand. On the other, it was a breeding ground for orthodox, anti-reforms activists as well. Jotirao with his modern education and radical ideas was naturally opposed to the religious orthodoxy and regressive social practices. He had revolutionary ideas about the society rooted in basic tenets of humanism. He was successful in imbibing those ideas in his bright and thinking wife’s mind as well.

Jotirao and Savitribai’s range of activities and depth of thinking (as seen in their writings and speeches) is an evidence of their intellectual capacities. Their half-a-century long active social life starts in 1848 and ends with the death of Savitribai in 1897. Savitribai’s long career spanning five decades is one of the most remarkable careers of 19th century. In fact, Phules set out to change society at a very young age. Jotirao was only 21 and Savitribai 17 when they started their school for female education. In the subsequent sections, we will briefly take a look at some of the major ideas and events of Savitribai’s life and times. In the process, we will highlight Savitribai’s contribution and perhaps resurrect a place for her in the discourse of south Asian thinkers.

In the age of old and oppressive caste system, women were denied the most basic rights including education. Their condition was pathetic on all social counts and remained so for hundreds of years. Even though Brahmin caste was allowed to take part in education, Brahmin women were deprived of education. In case of other castes, the situation was much worse. Jotirao Phule had realized that most fundamental problem of society was the lack of access to education. Having educated himself, he knew the importance of education. He was connected with the world (as could be seen in him dedicating his book to the American thinker Thomas Paine) and was equally determined to change the situation of Indian society. He started out from his house itself. He first taught his wife, Savitribai, to read and write at home. Then he properly trained her to be a teacher.

Going further, with the help of Savitribai, Jotirao decided to launch a school to educate women. It was open for all sections of society including Dalits and Muslims. In addition to the reluctance of parents to send girls to school, they found it difficult to recruit teachers from outside. It was believed that educating girls was forbidden by religious texts. It was also not a prevailing social custom in those times. By breaking away from the then prevailing social and religious common sense, Jotirao was challenging society and religion at the same time. In this difficult yet necessary endeavour, Savitribai was his staunch ally. She not only supported his initiative but also participated in it actively. She became the first teacher and principal of the school.

Thus, the first school for female in India started in 1848. In the next few years, the couple worked tirelessly to run the school and form schools in other parts in and around Pune. They drew praise from the British officials for their work and were felicitated as well. Results of their school were better than the government-run schools. In parts of Maharashtra, British missionaries were running schools as well. However, such missionary schools were of little help in educating Indian women. Rather, due to the fear of religious conversion, Indian society was in general wary of their intentions and activities. Savitribai’s school was the first one to be run by and for Indians (girls).

Savitribai faced immense difficulties from all corners of society. While going to the school, in addition to the verbal abuse, stones, cow dung and garbage was thrown at her. Phule couple had to leave their house and find a new home for themselves. But she persisted without wavering in the face of such challenges. They faced financial difficulties as well. To run the school seamlessly, Phules used to work long hours sometimes even missing their meals. They were intellectually convinced that whatever they were doing is right. That it was in the larger and long term interest of the society.
(This article is a revised version of the paper presented at Delhi University in 2017)

The Article is well written and Very much Valuable information shared..

Who was the first feminist of India. 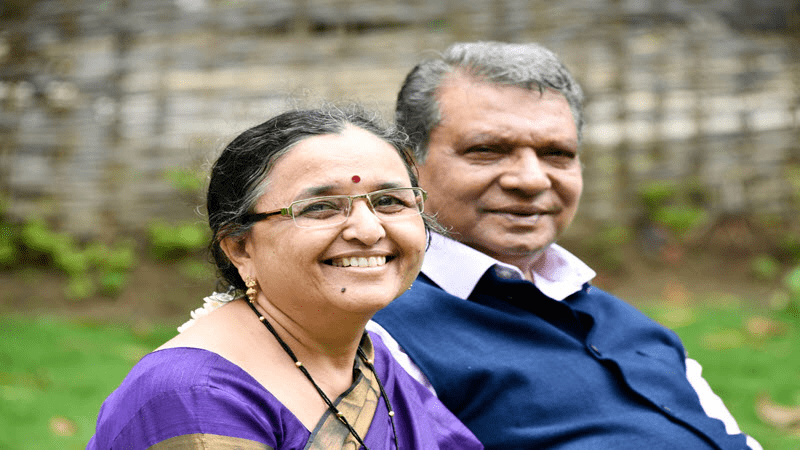 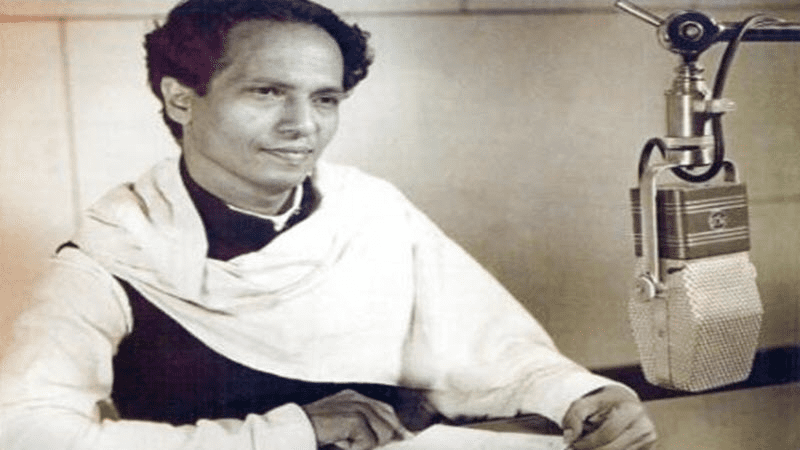 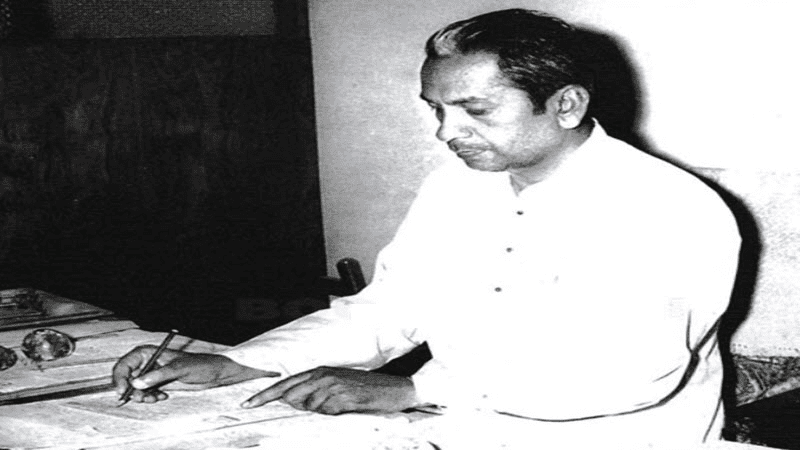 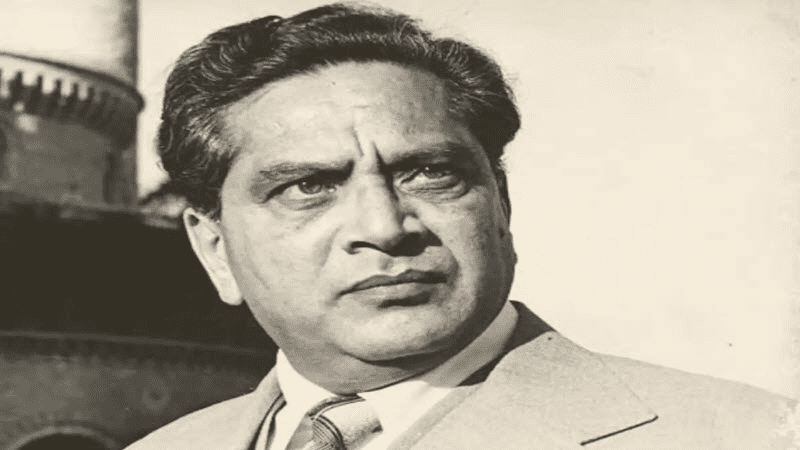 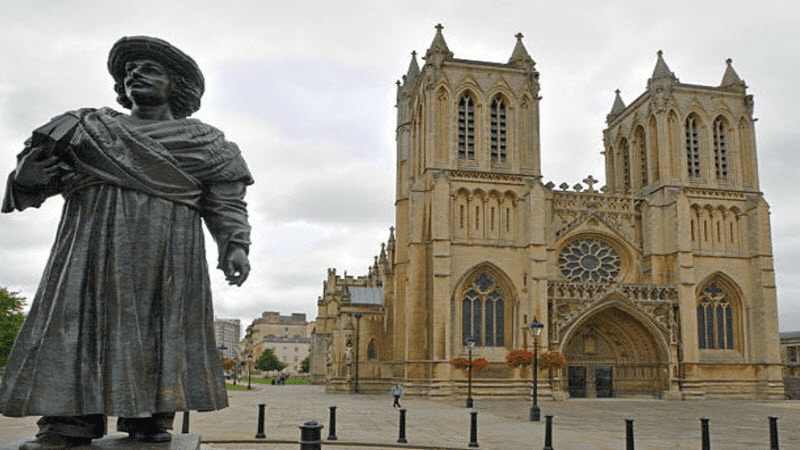 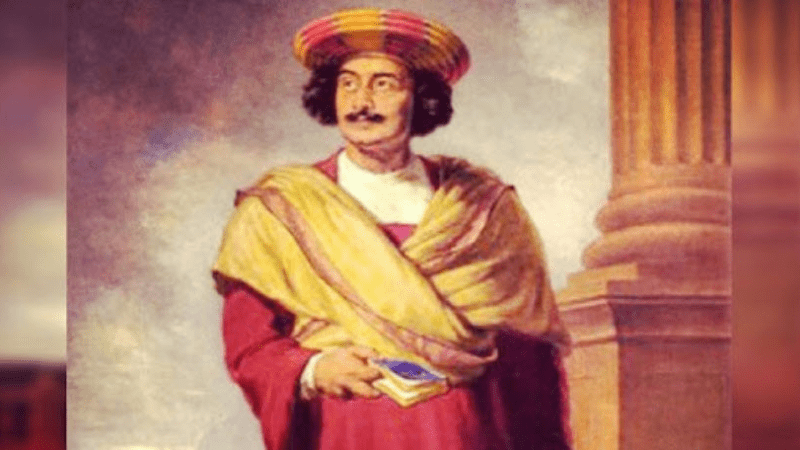 Ram Mohan Roy and His Times 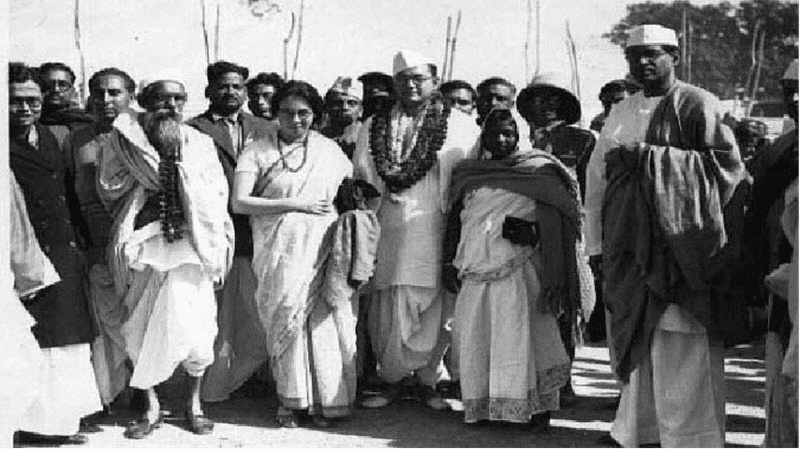 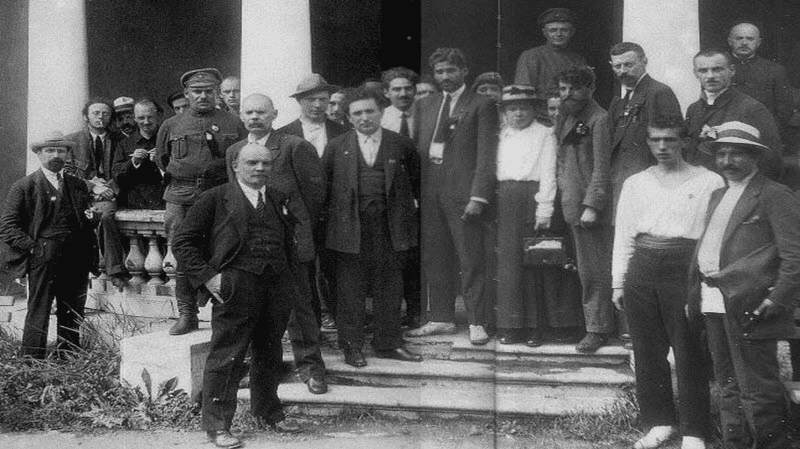 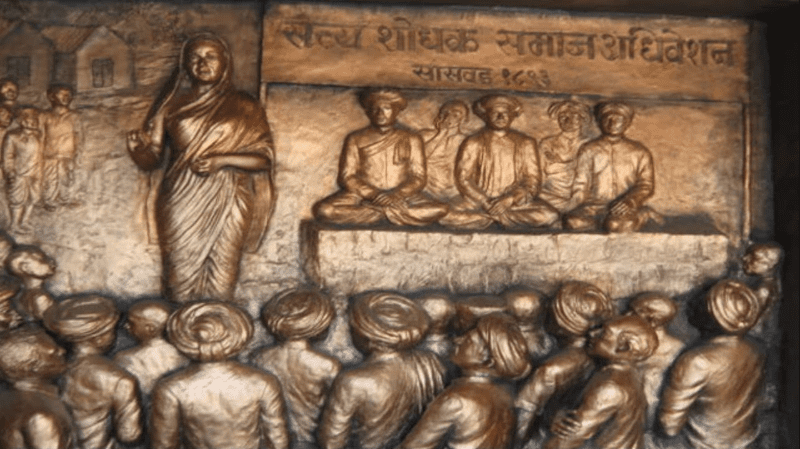 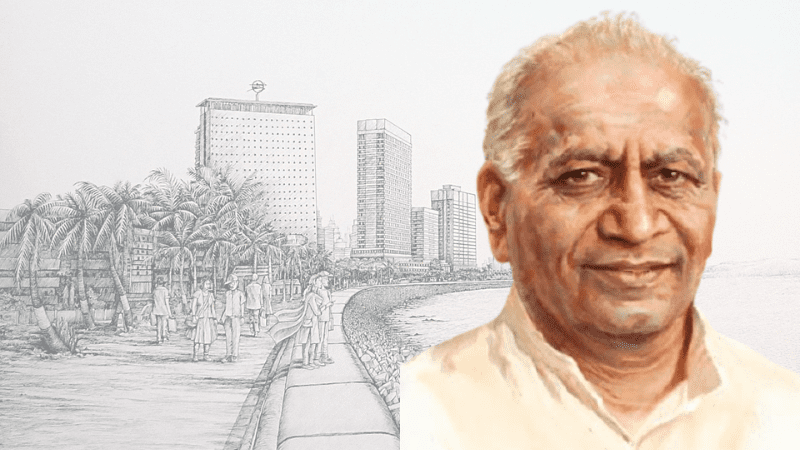 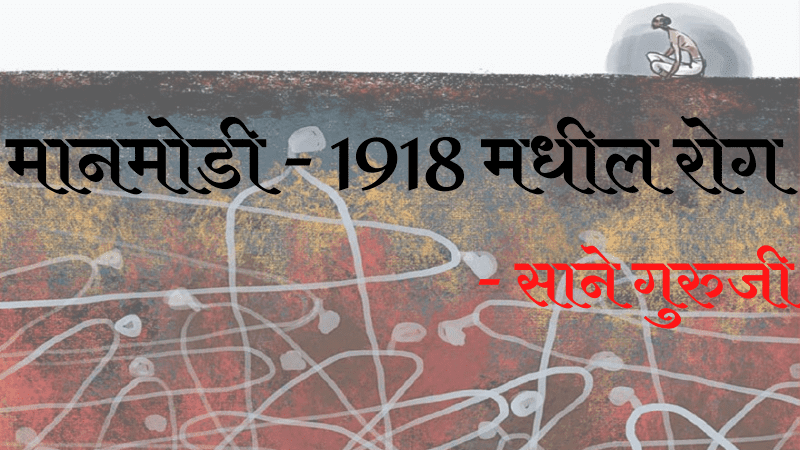 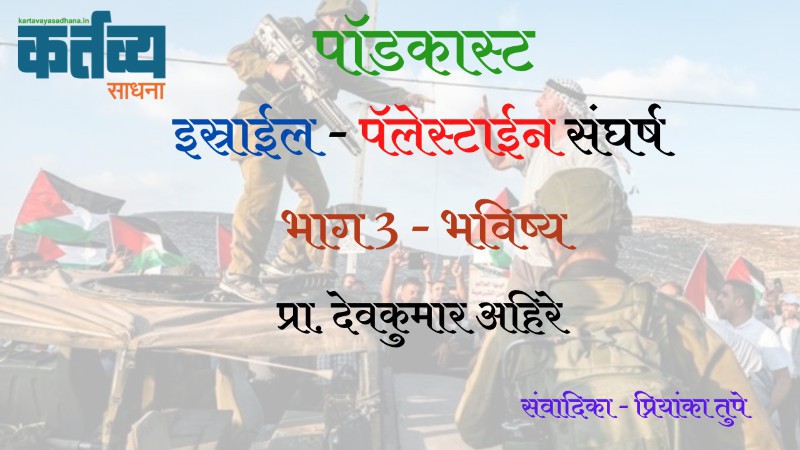 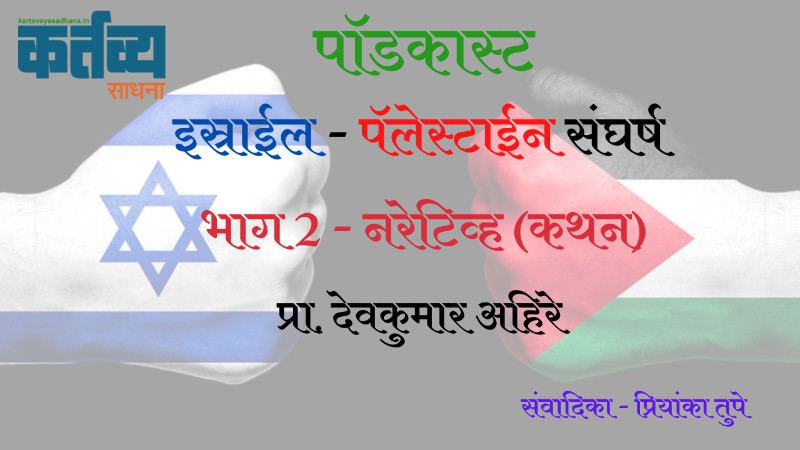 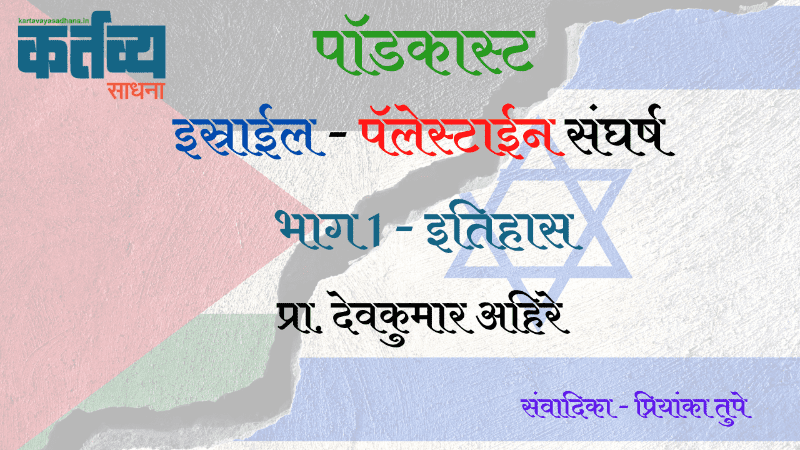 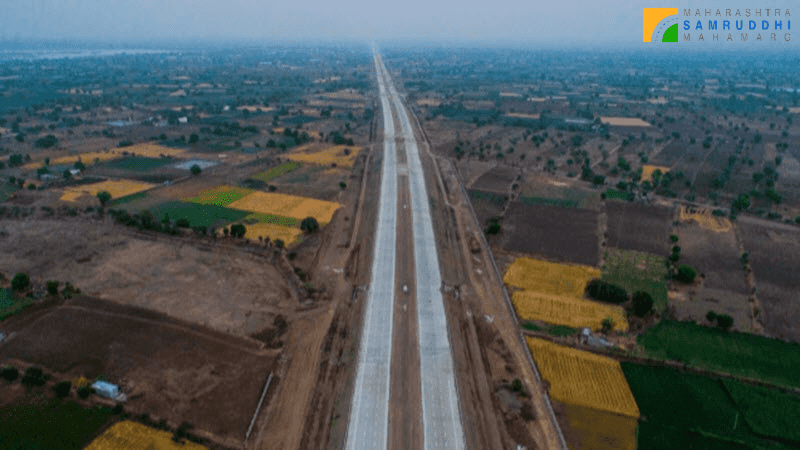 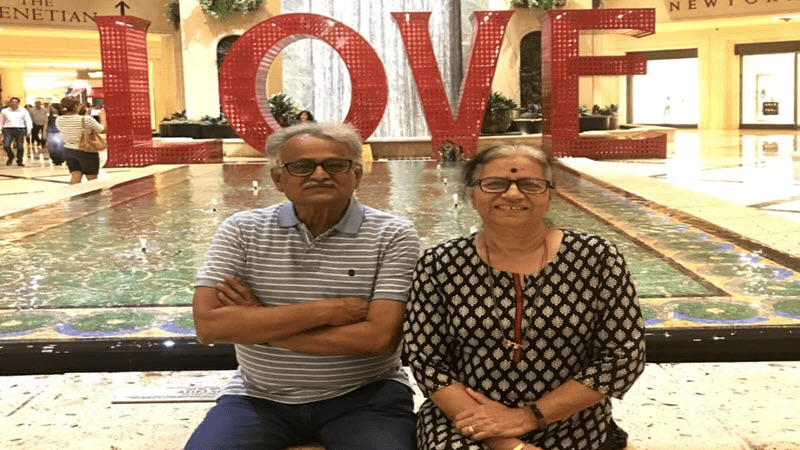 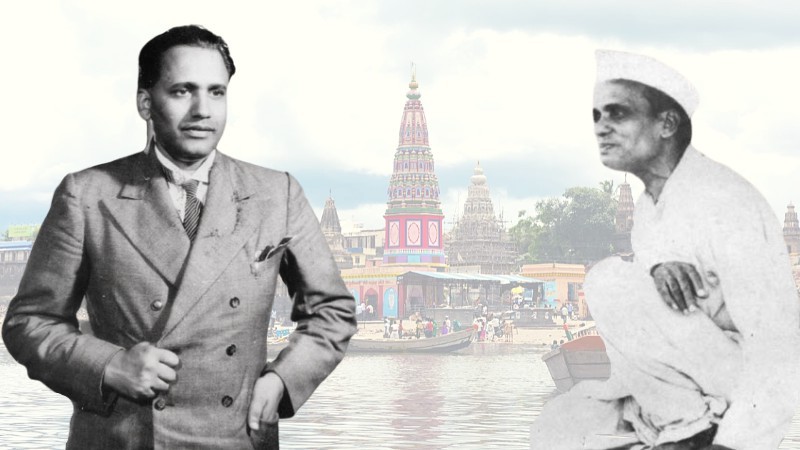 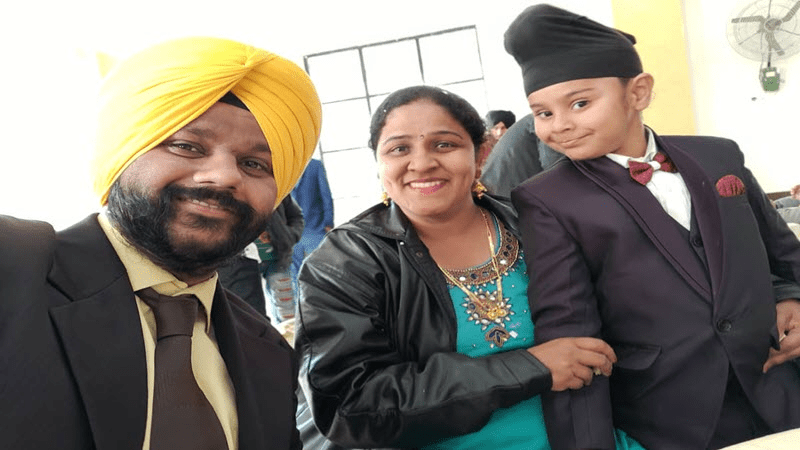 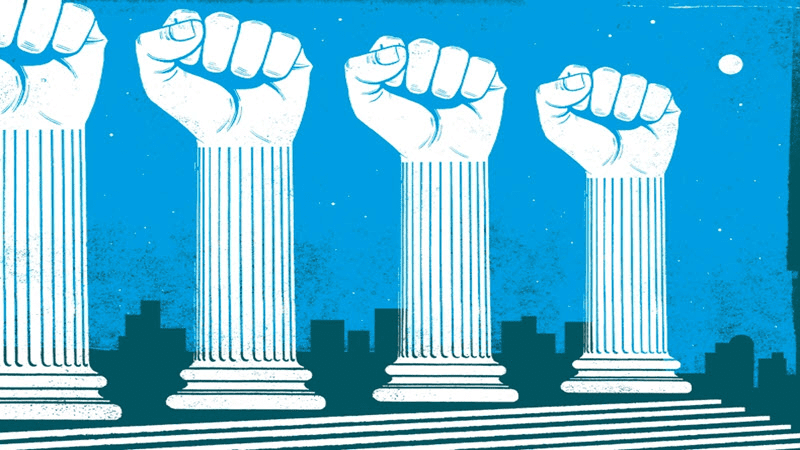 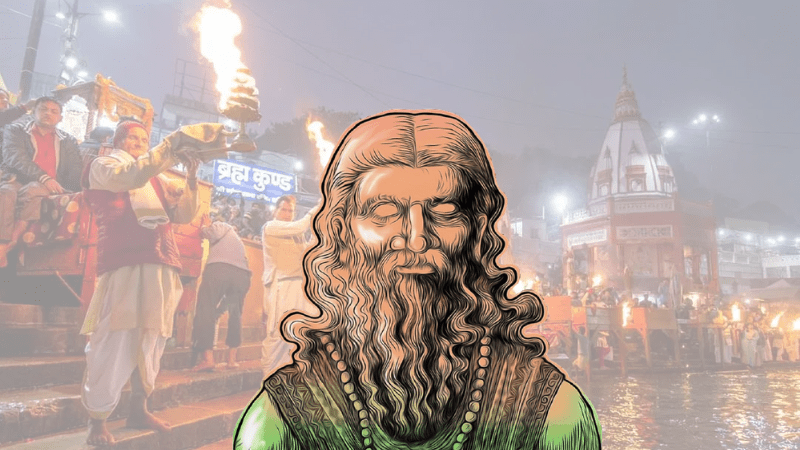 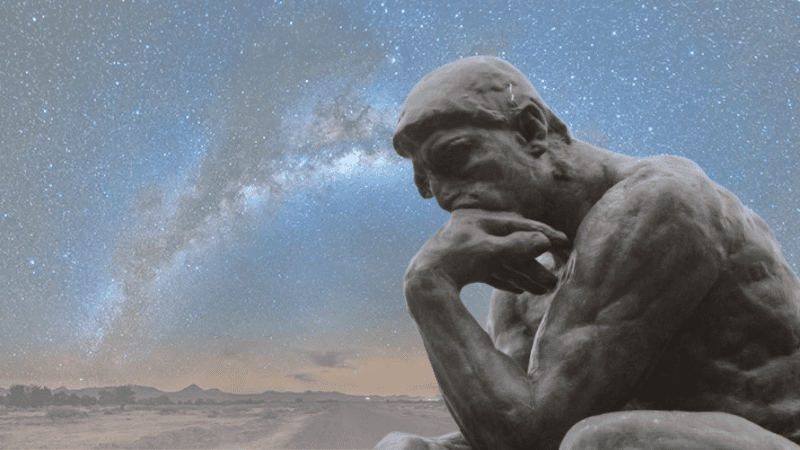 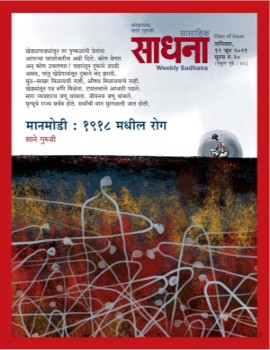 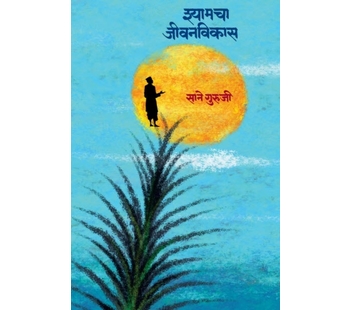 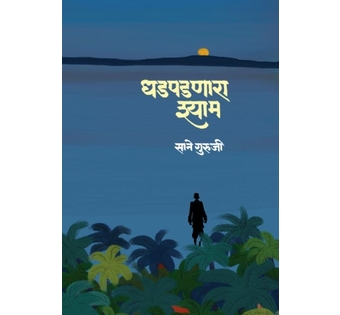 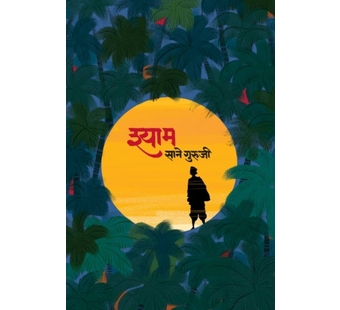 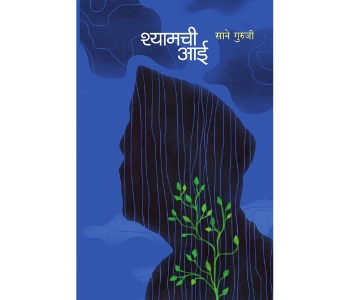