Creativity is intrinsically different than intelligence. We have lot of intelligent people but very few creative people. Creativity is a unique way of giving twist to mediocre frame of methods, systems, practices, rules, regulations, products and services. It creates new products, new services, introduces new rules, new regulations unheard before. It has immense benefits to the mankind and to the world. Creativity is born at the point of interaction of skills, deep introspective mind and motivational inputs.

Khalil Gibran once said ' Look at the ugly things until they look beautiful '. You can convert this quote as 'Look at the problems till you come up with a solution'.

Now let me give a number of examples of creativity in various fields. It is very expensive to dig an oil field thousands of metres below sea level to extract crude oil. If it fails, billions of dollars are wasted. You have to once again dig another well at a distance. The creative thought immerged that instead of digging one more drill all the way from upward involving lot of money, we can go horizontally from earlier oil well. This idea saved billions of dollars. This is the creativity, which born out of lateral thinking.

In the shipping industry, ships were loaded after arriving to the port. Somebody posed a foolish question - what will happen if we load a ship before it arrives? Because when the ship comes, it has to be unloaded and then loaded. This delays the further work. Out of this foolish question, the brilliant idea of 'container' was born. Container servicer is very popular today in the shipping industry.

Core group of sales & marketing managers of leading toothpaste company were discussing how to increase the sale of toothpaste. Number of suggestions were put forward. Those included suggestions such as, increasing the advertisement budget, starting scheme on the product and so on. One of the managers - who was very creative - came up with a simple suggestion, which would have taken negligible cost to implement; but would yield an immediate increase in business. He gave a slip of paper, with the following words: “Make the hole bigger.”  If you increase the diameter of the hole, the volume of paste squeezed out is increased. So most of the users will consume the tube faster, thereby resulting in increased sale of toothpaste tubes.

In another case a famous soap manufacturing company received a consumer complaint wherein that consumer had got a soap packet without the soap inside. The company was taken aback by this incident and did not wanted such incidents to repeat in future. The production team of that company had an immediate brainstorming session and came up with a plan to install an expensive sensor to sort out all the soap packets before passing through a conveyer belt. One Manager came up with a creative suggestion and said that instead of installing such expensive machinery, high powered standing fans should be placed near the conveyer belt so that any packet without a soap inside would be blown out. His low cost creative suggestion was accepted instantly.

In a building complex occupants began complaining about the poor elevator service provided. They said that, waiting times for elevators at peak hours were excessively long. The builder did not focus on elevator performance but on the fact that people complained about waiting. He realised that the complaints were a consequence of boredom. Therefore, he decided to do something to occupy their waiting time pleasantly. He installed mirrors in the elevator boarding areas so that they could look themselves in life-size mirrors while waiting for elevator. Immediately the complaints about waiting was stopped.

There are some formulas by which creative solutions can be found. These formulas are as follows:

Add/ Mix: When two things are added, a different product emerges. For example when lime is added in milk, it ferments and altogether new product - curd is produced. Similarly alloys - which are stronger are produced by mixing two different metals.

Minus/ Reduce / Remove: Seeds used to remove from grapes for consumers.

Repeat:  This principle is often used in literature. For example, in our national anthem the word “Jaya he” is repeatedly used.

Exchange: In the game of cricket, the concept of 'night watchman' evolved out of this principle by changing sequence of batting order.

Contrast: In Chinese food, the principle is used by using contrasting flavours such as sweet and sour. In Japanese aesthetics, attractive contrasting colours like red and green are used.

Minimise: 'Shampoo sachet' is an example of minimising.

Reverse: This principle is used in 'Yogasana : Shirshasana'. 'Exhaust fan' is also an example

In addition to the above, there is a formula in mathematics called Fibonacci Formula, which is a sequence in which third figure is sum total of previous two figures (like 1,2,3,5,8,13,21). That formula is used in art, paintings & architecture for creative purpose. The world in art, culture, science, technology, industry, business, management is reaping rich dividends due to creativity. Therefore, I dare say that there is more need of a creative persons rather than the intelligent people.

An intelligent article but not creative!! 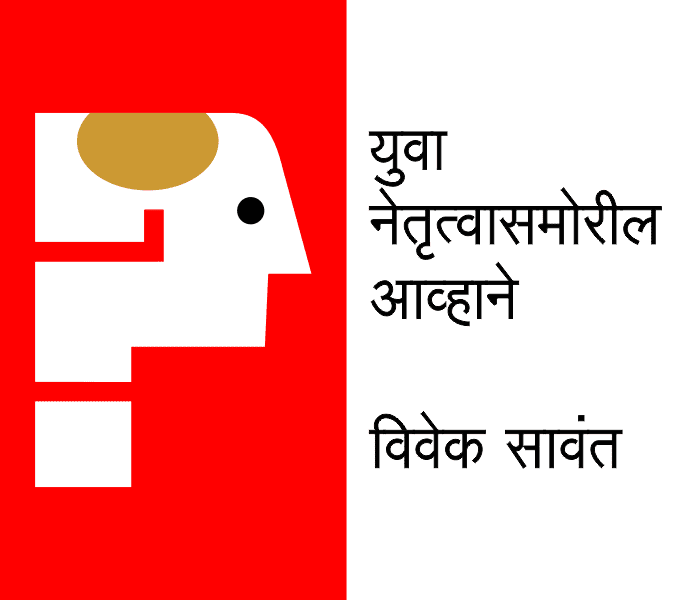 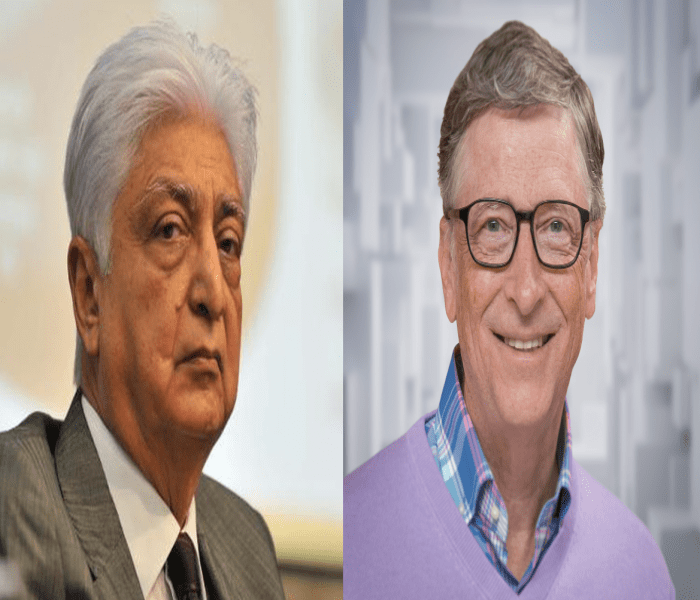 Business Culture : India Vs US 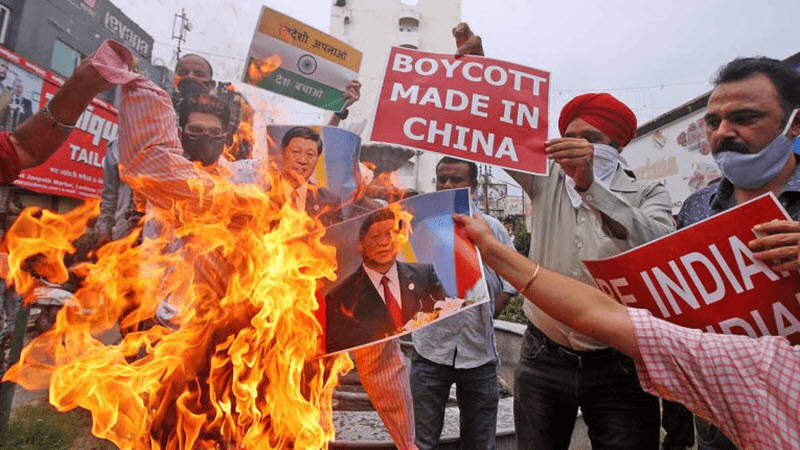 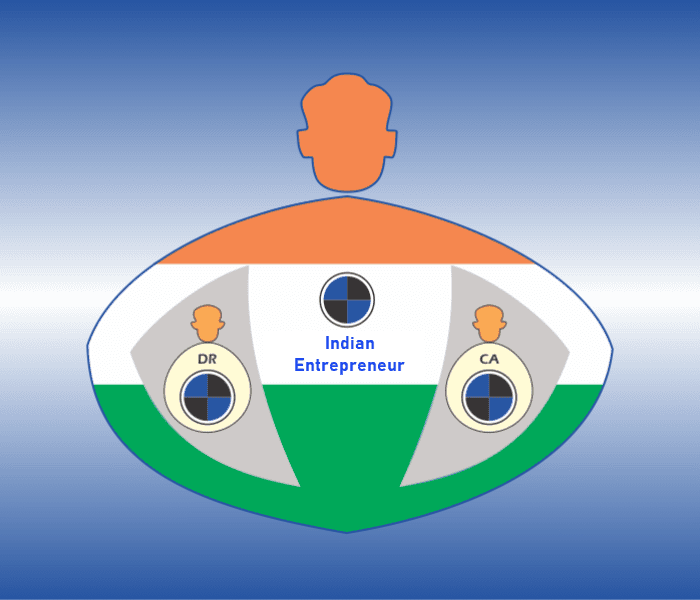 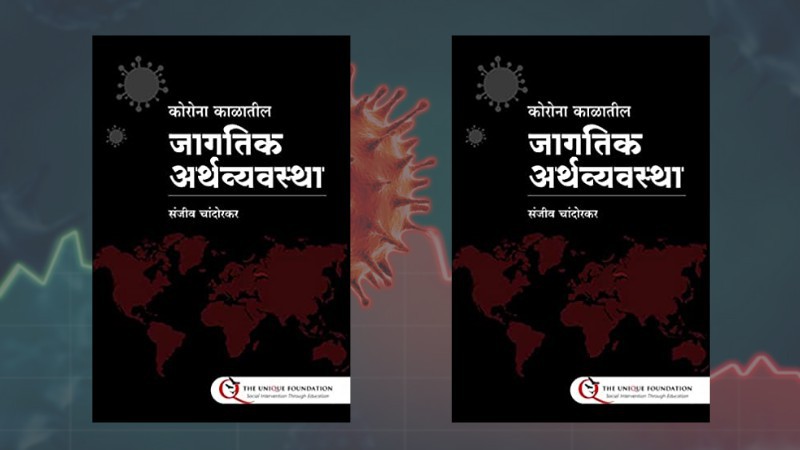 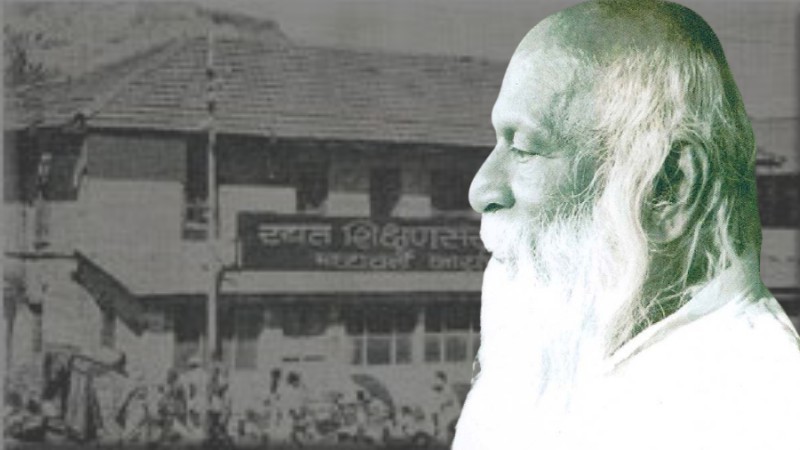 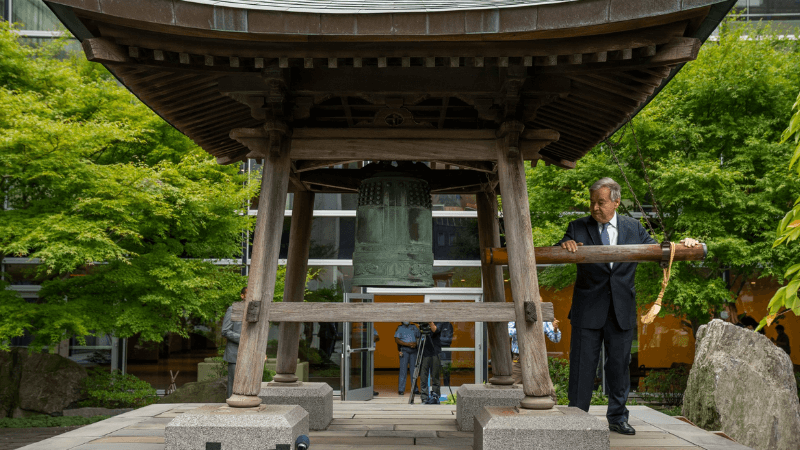 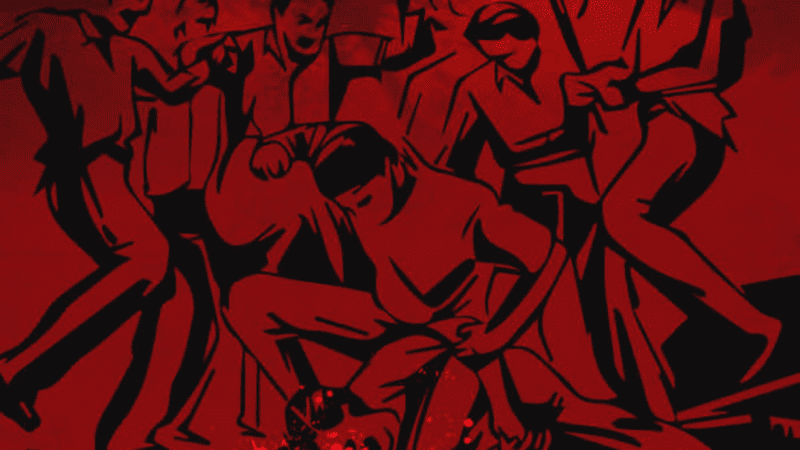 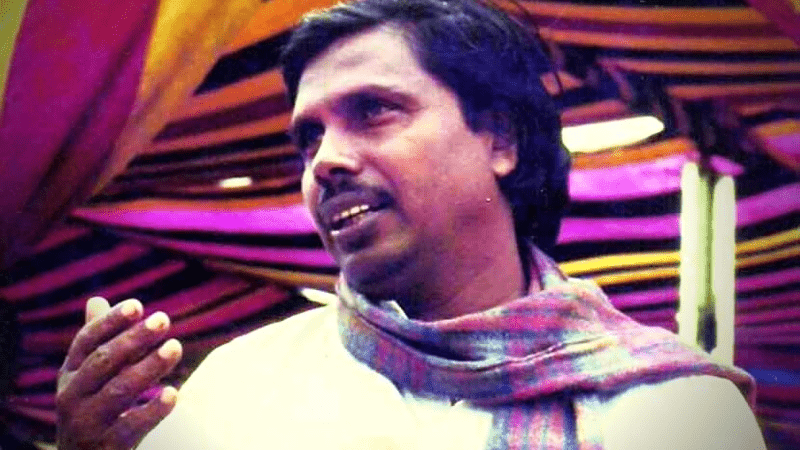 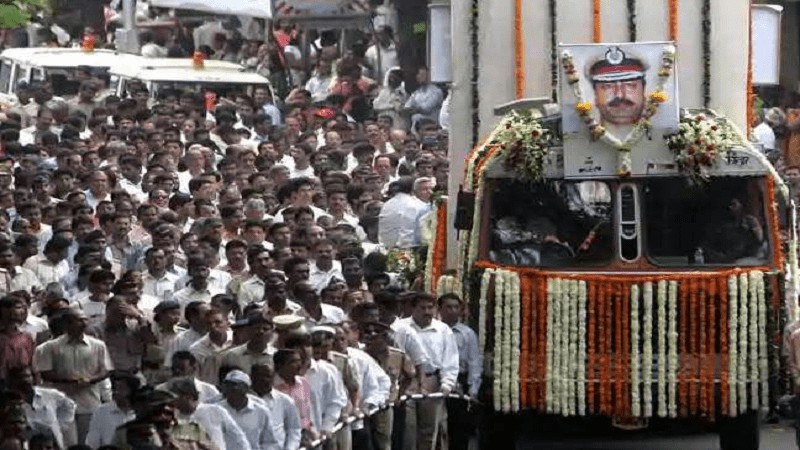 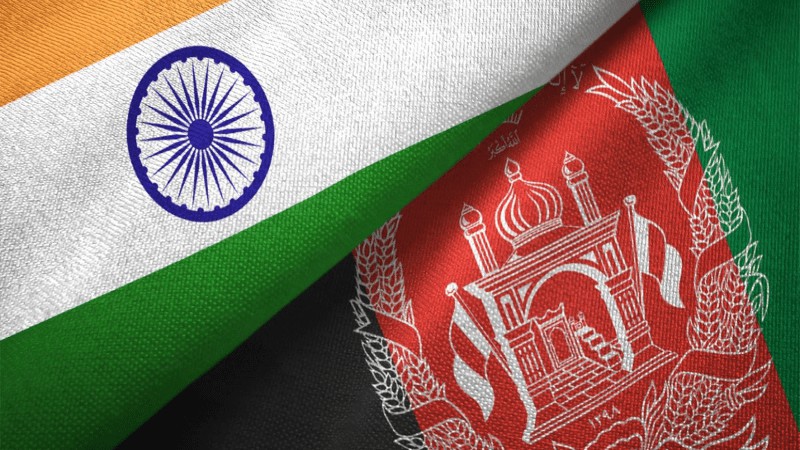 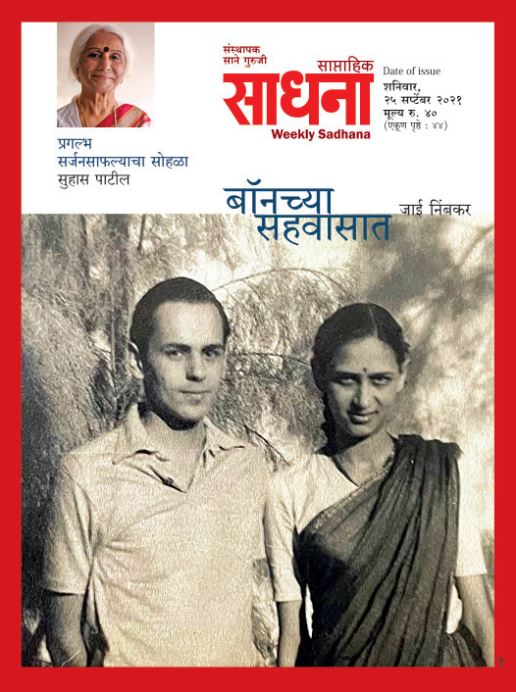 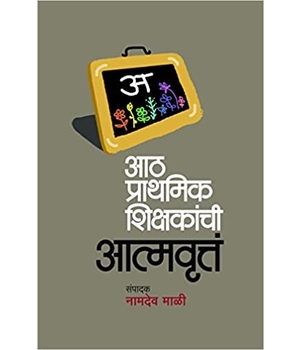 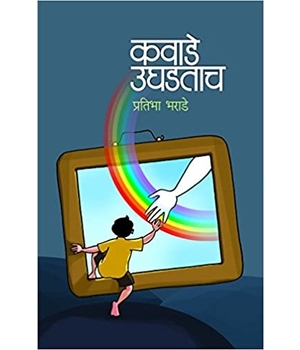 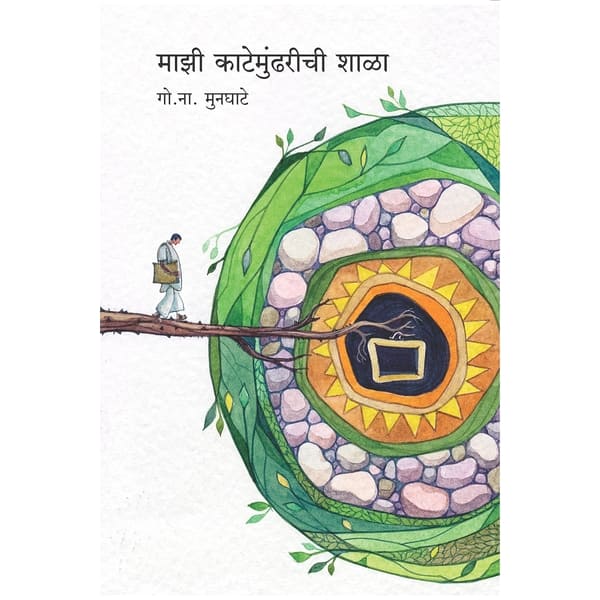 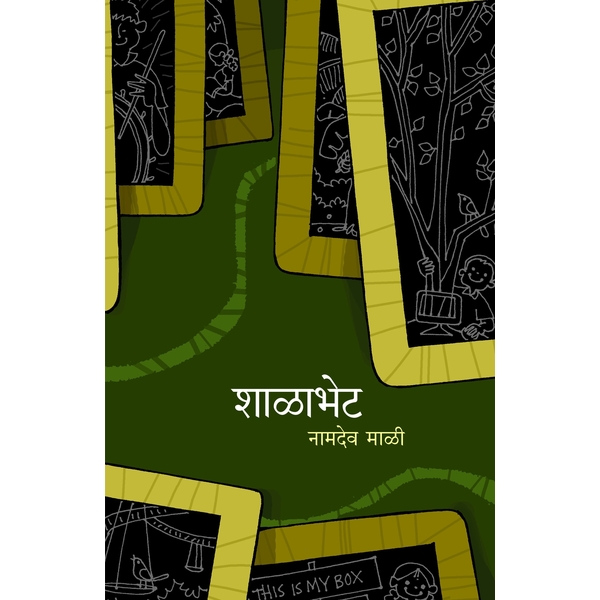 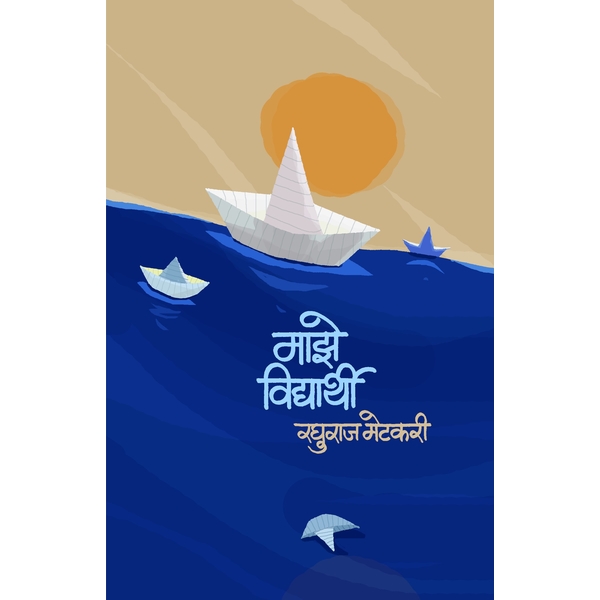 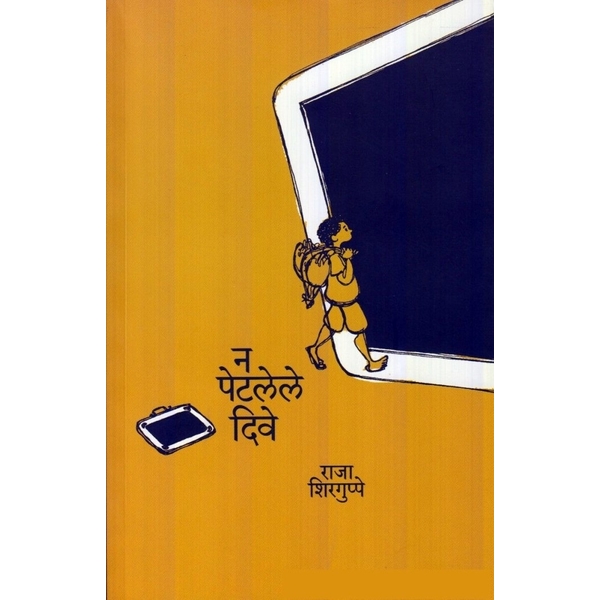