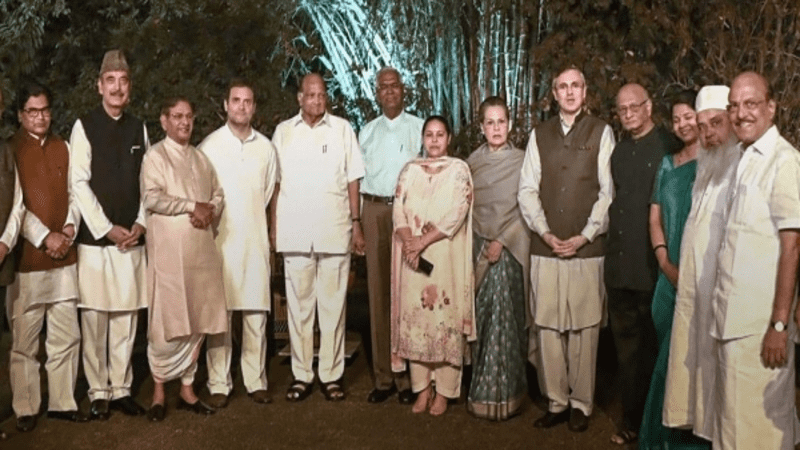 What is needed to get out of this is a new ideological formulation. Are all elementary and high schools to be private institutions? Are institutional medical facilities, from the village and block to the district level to be non-governmental bodies? Is the supply of drinking water in the villages and towns to be by private enterprises? Are roads and ghats on rivers and the seashore to be put up and run by private companies? Should the government’s only business be to sell public lands to private companies, small and large, for starting industries?

Can village Panchayats not lease out uncultivable public land to small and medium enterprises to start any production activity in which the youth of the village can participate? Should there be no independent local self-government institutions with statutory responsibility and funds to plan and execute public services? Are these institutions to work as mere contractors of the state government (as they appear to operate now)? If so, what more work can be there for the ground level political workers except propagate Hindutva, except manage goshalas for abandoned cattle and catch and kill suspected traders/consumers of beef?

In the light of this, the time has come for Congress and the regional political parties to think about and plan for the activities of their workers at the ground level for sheer self-preservation. It is not a matter of just choosing a President. It is a matter of the life and death of a political party.

It is necessary to think out the type of socio-economic structure and organisation for at least the rest of this century and the type of work under it that their ground-level workers can be usefully engaged in routinely. That will make it necessary and possible for such workers to speak with the people not only about the inhumanity and regressiveness of Hindutva, but also oppose casteism and untouchability, plead for a more equitable society.

It is time to think about the types of constructive work that ground level political party workers can be engaged in routinely. Think of co-operatives. The present-day co-operatives have collapsed because of large-scale involvement of the government through state funds in the affairs of this people’s organisation. The basic point is to ensure that the co-operative institution is not subsidised or directed by the government.

This is not a new idea. The co-operatives started that way. But, in India, they have been distorted in the name of helping the poor. What is being advocated is not novel: the then chief minister of Andhra Pradesh, Mr. Rama Rao, led the Andhra legislature to pass a parallel co-operative law in 1995 that freed the co-operative institution to be a members’ body without any financial dealing with or control of the government.

There are more than five hundred co-operative credit societies in a few districts around Kazipet in present-day Telangana, which are running very successfully, most of them by village women. They have their own common societies in which they put their surplus funds and can borrow money from this, without any outside institutions coming into the picture. They require their members to contribute additional share capital to their societies every year, pay interest on the member’s deposits and provide loans to members at interest rates determined by their society. Non-members of the society or members who cease to actively participate in the activity for which the society is formed for a continuous period of, say, three years, are debarred from the membership of the society.

This law ran parallel to the old existing law. And, this caused disaster: the government, that came later, required all dairy co-operatives in Andhra, functioning under this new law, to compulsorily switch over to the old law, presumably to facilitate interference by the party in power in the activities of these dairies. It is only a sustained legal battle that finally enabled their survival due to the judgment of the Supreme Court of India. Following the new Andhra law, similar parallel laws had been passed by the legislatures of many other states. But, there is little progress in organisations under this law, for understandable reasons.

It is time this new law becomes the only law relating to co-operatives. It will help the people in villages as well as towns to organise their own co-operatives and run them for their own benefit, without state interference and politicisation. The organisation of such co-operatives will be a useful constructive activity for a budding ground level political workers, where they would learn the art of democratic organisation. Multiple economic activities can be put up in rural areas on a co-operative basis and the task is open for all socio-political activists.

Such activities can be facilitated if the ownership of the uncultivable wasteland in every village is transferred to the village panchayat, who can and should be able to only lease out such land, with the minimum development, for such non-farm production activities, for a maximum period of say, thirty years, for the employment of the young working population of the village.

This suggestion brings me to the revival/introduction of Maharashtra’s Zilla Parishad Act in every state of the country which will open the doors to a variety of constructive activity for the ground level political workers. Once that type of Act is passed, the Zilla, Block and village panchayats will have their well-defined fields of activity and funds. Village elementary and even high schools, primary and district health centers, training institutions for teachers and nurses, and even specialised higher secondary training institutions, run by the local bodies will provide considerable work opportunity for the political workers.

Organisation and proper management of village schools as well as primary hospitals, various types of training institutions, will be challenging tasks for such men and women. The working of these institutions as well as the functioning of the village, block and Zilla panchayats, their budgeting and planning, will prove to be a useful training ground for running democratic institutions. In the process the ground level political workers will have constructive works on hand and not merely to propagate to fight assembly and parliamentary elections as at present, saving them from frustrations arising out of the present limited opportunity.

Once this structure begins to function, political workers will see and be able to show that this is what is needed and important for everyone, and Hindutva is a meaningless unpleasant distraction leading into a blind alley. The Congress and other non-Hindutva parties and any new political organisation that may come into existence must think in these terms if they want to survive and help people in learning and asserting their democratic rights.

Read Part One of 'Constructive Programme for Political Parties':

If internalised, in time, meaningful , strategic and workable article. 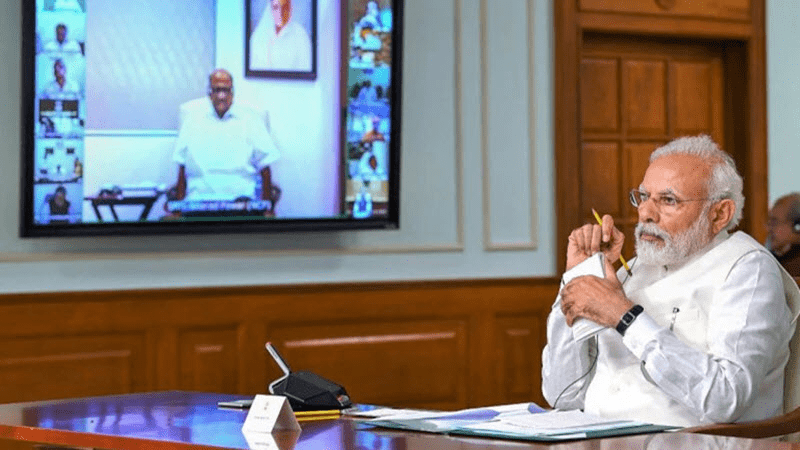 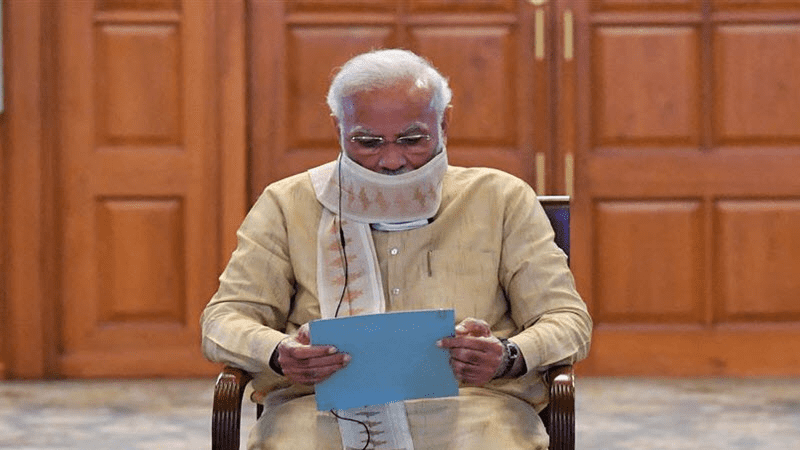 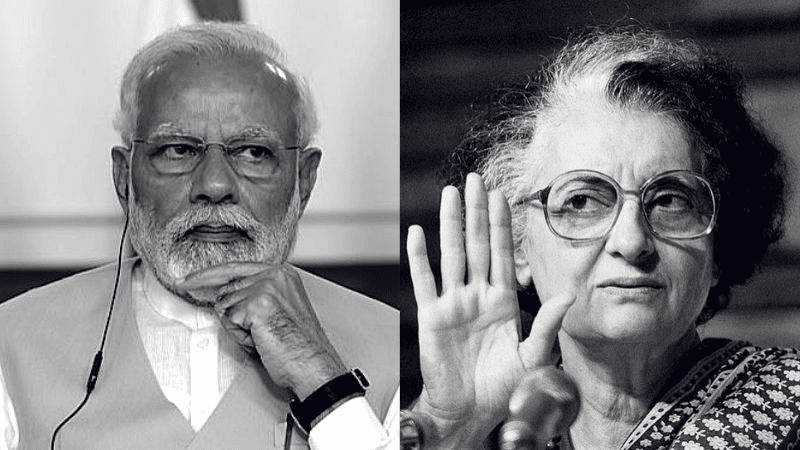 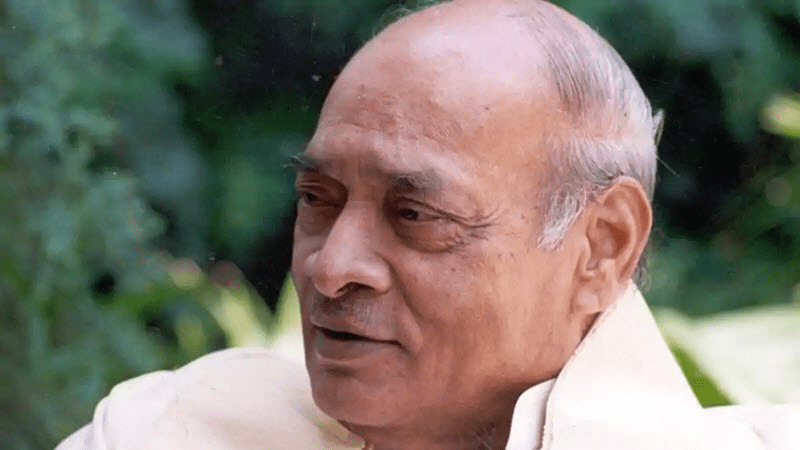 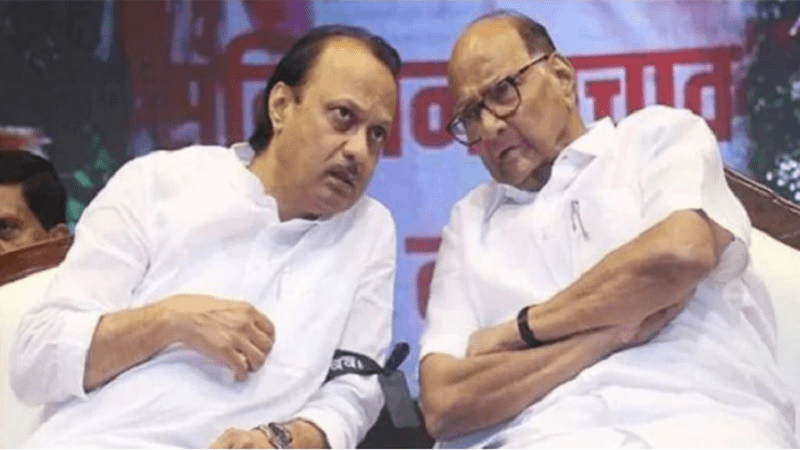 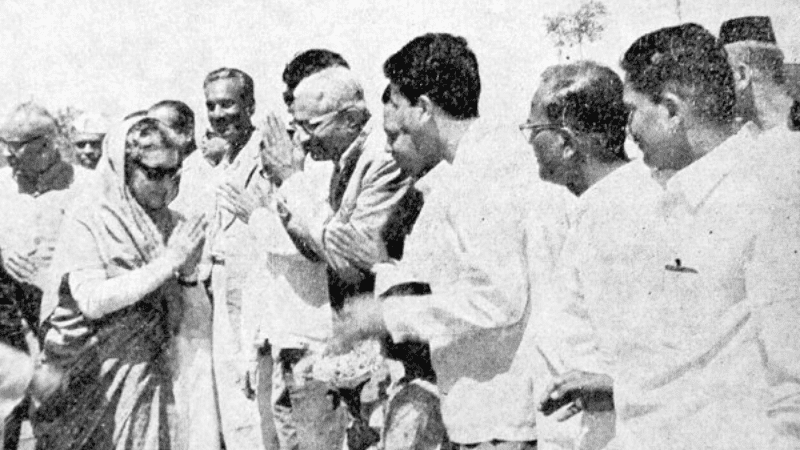 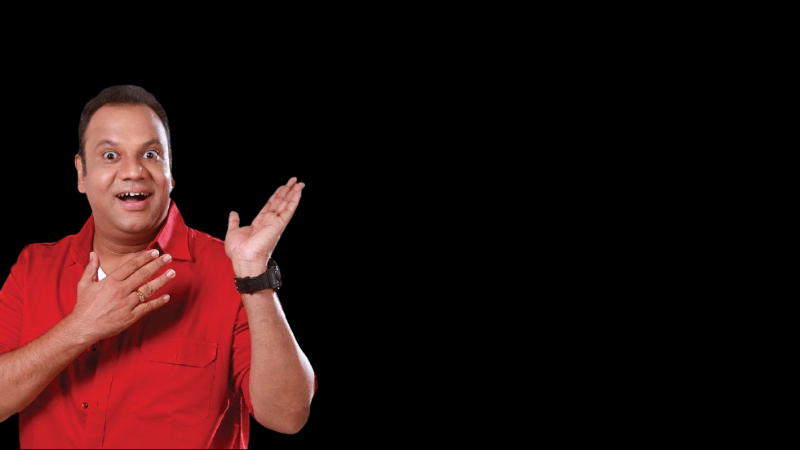 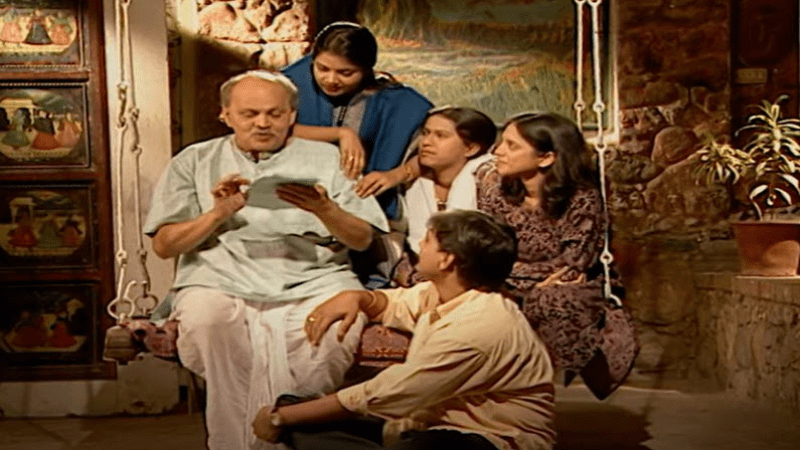 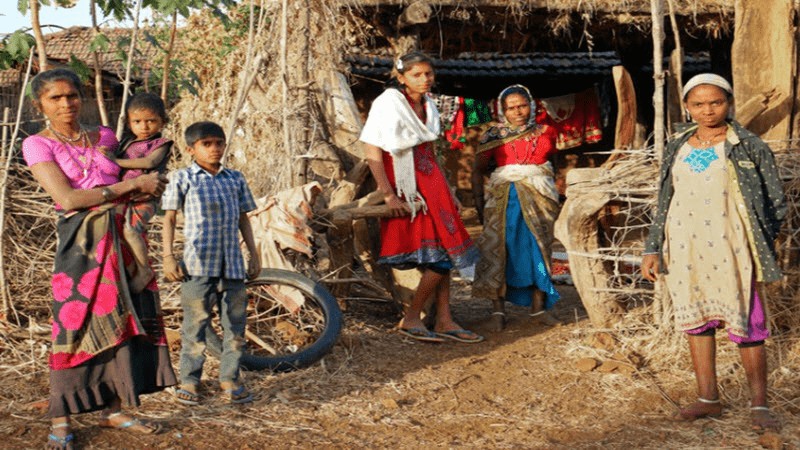 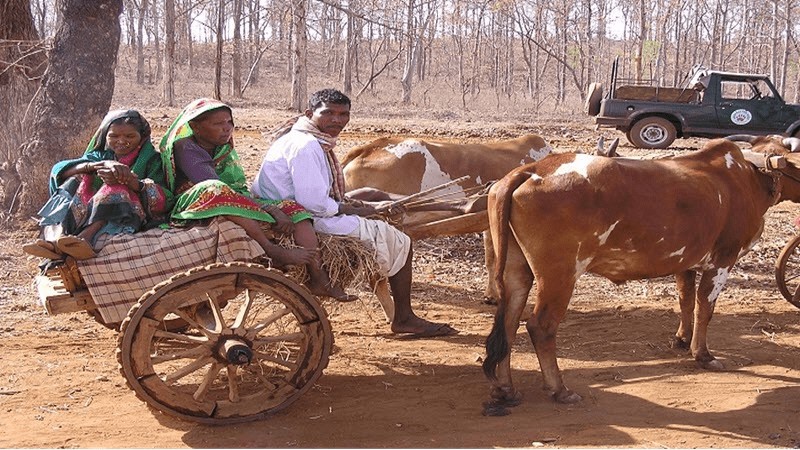 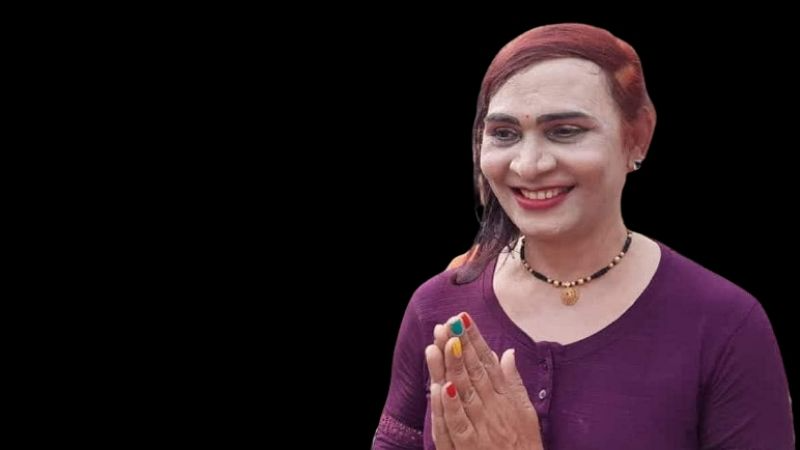 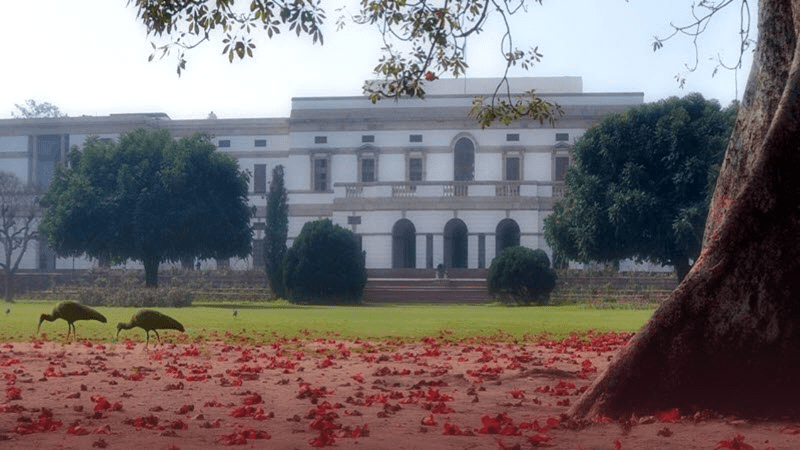 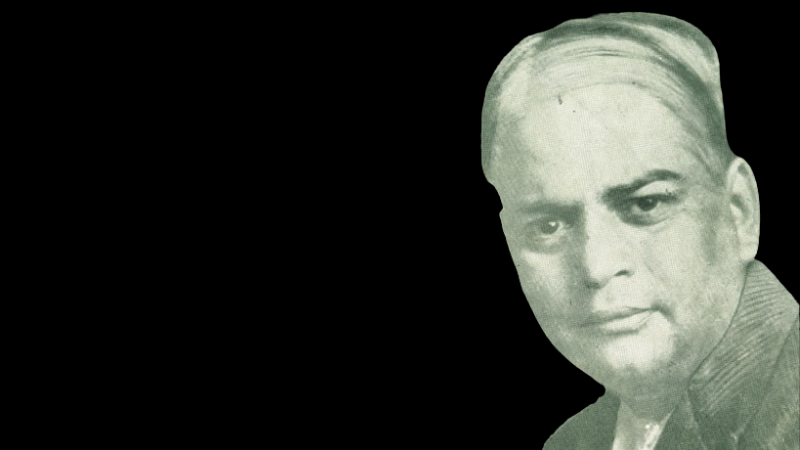 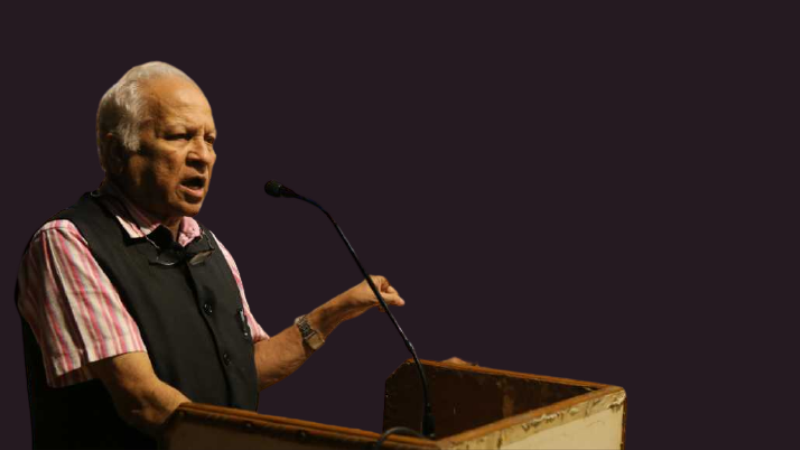 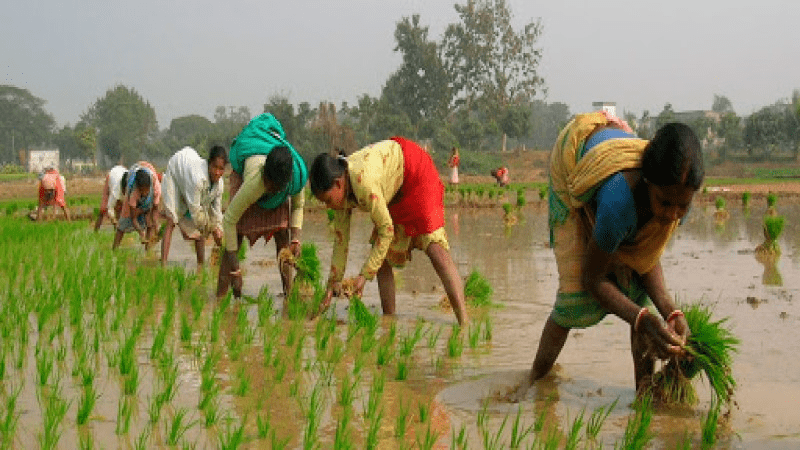 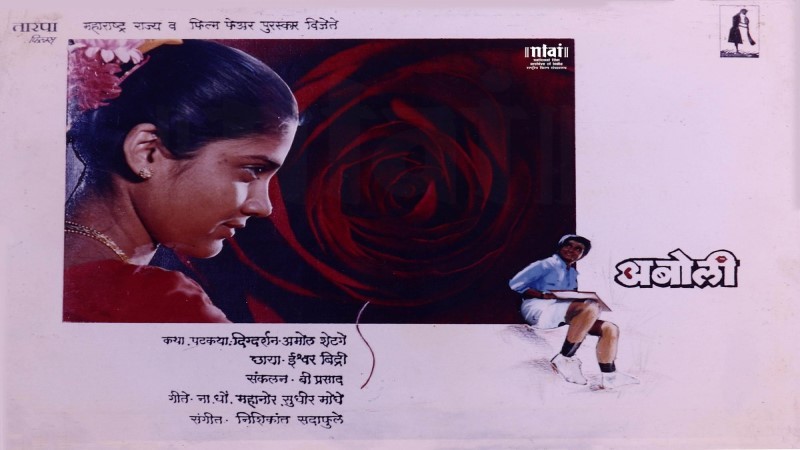 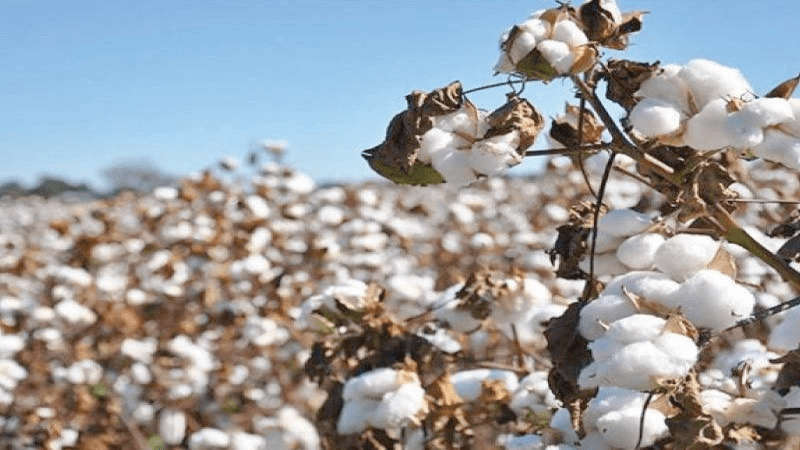 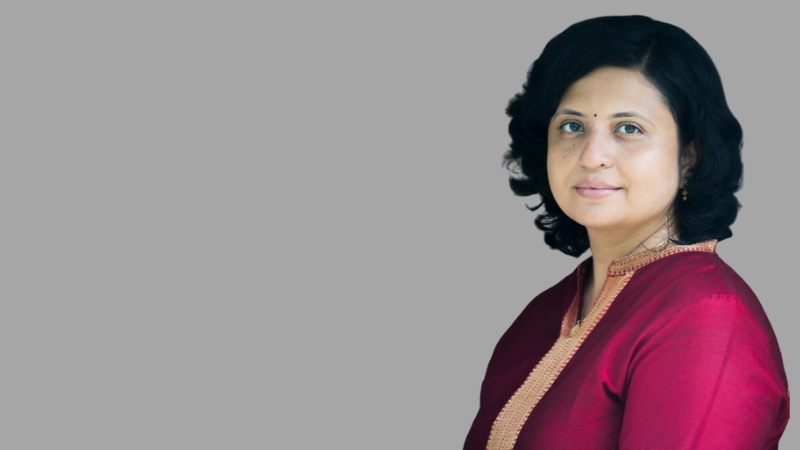 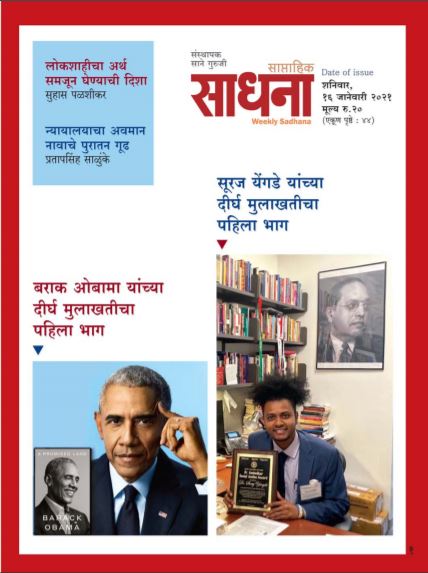 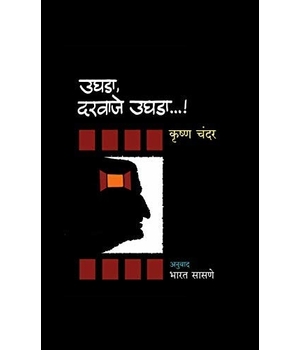 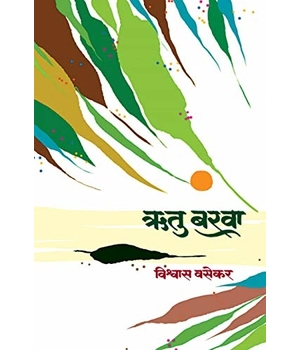 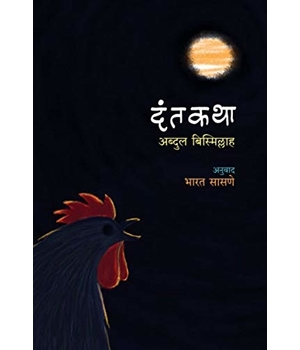 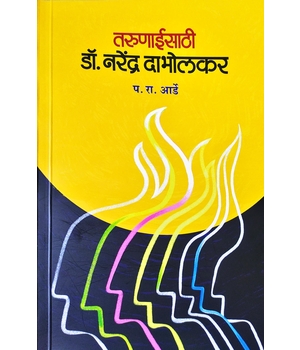 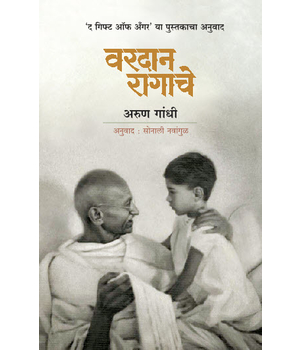 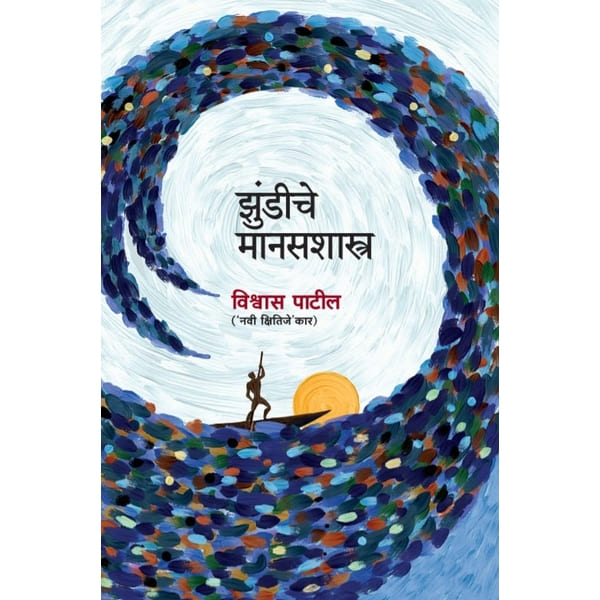