Reopening of Schools: Will it able to Compensate Loss of Classroom Learning?

Impacts of School Closures on Students 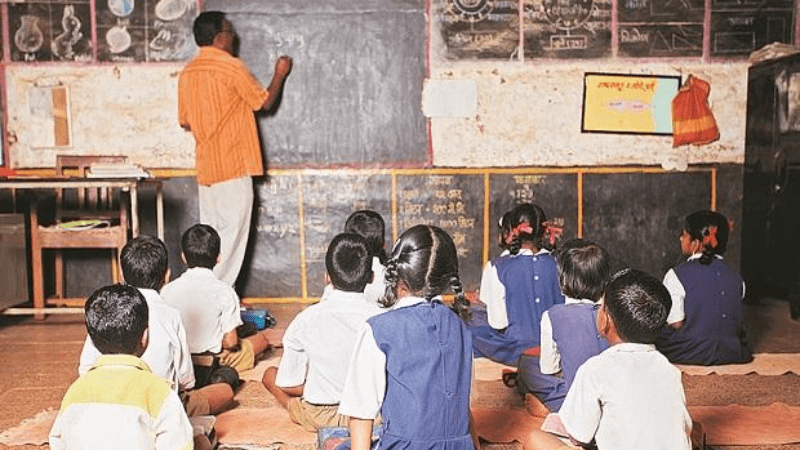 These days, I happen to read either an essay or a letter expressing the concern of reopening of schools eventually leading to the stoppage of education per se. The voice of stakeholders including parents is too choked up. So far, students are concerned; they don't have a voice which has been a ubiquitous effect of our practicing education system since its inception.

The report of an eminent economist Jean Dreze and others titled- 'School Children’s Online and Offline Learning survey (SCHOOL survey) is released and revealing several adverse consequences of being kept schools closed for a long period. The report is fact-finding in nature and based on an interaction with the students and parents from rural and urban backgrounds. The survey was conducted in fifteen states like Assam, Bihar, Gujarat, Maharashtra, Uttar Pradesh, West Bengal, which are more or less considered to be comparatively progressive states. The gist of the report pertaining to dire consequences is as mentioned. Around 37% of students belonging to the rural background have quitted their schooling nearer to forever. Referring to the situation of online education, 50% of students in rural households are not in possession of mobile phones. The situation of Dalit and Adivasi is heartening enough for only 5% of them are sustained with education process. 51% students from urban and 58% students from rural failed to meet their teachers to get certain topics explained.

Schools are reopening. Meanwhile, children studying in private schools before the lockdown are switching to public schools concerning the expenditures needed for private schooling. As per the survey, 26% swerved to government schools for lack of funds. From a long view, this can create chaos in public schools, which are already poorly managed. The recent survey of UNESCO’s ‘2021 State of the Education Report for India: No Teachers, No Class’, brings to light one major issue of India's education system. The report says- around 1.1 lakh schools in India are single-teacher entities. A total of 19% or 11.16 lakh teaching positions in schools are vacant in the country, 69% of them in rural areas.

The shutters of school were down for seventeen months shattering the education and health of the students, which are supposed to be the fundamental matters of concern. Since lockdown Mid-Day Meal (MDM) facility for the students has been defunct causing an ill effect to the health of the students. Parents would force their children to avail of the benefit of the mid-day meal scheme keeping in mind the double benefit of their children including the regularity of attending the schools. The mid-day meal scheme newly named PM POSHAN pledged to bring over 24 lakh students receiving pre-primary education at government and government-aided schools under its spectrum by next year. However, how will it do- if the MDM budget allocation was downscaled to a little over half.  The SCHOOL Survey disclosed that mid-day meals had been discontinued in all sample schools.

The overall burgeoning damage to the education system is making the Gross Enrollment Ratio descend. Near about 45000 students flatly refused to admit themselves to any level of education. Many students pursuing their studies either in various subjects for degrees or diplomas are not willing to turn to the institutes. It is important to note it is more of getting used to the current process, instead of easy integration. The unprecedented pathetic situation evolved out of coronavirus and confused government authorities nauseating students about education. This unparalleled threat will dismantle the entire education system waiting for a long time to get normalized. Students attend the classes where they not only read curriculum but necessarily become an integral part of the small group naturally formed out of common interest in schools giving them the ability to connect themselves to a big group known as society. All stakeholders are oblivious of the socialization process taking place on campuses as a matter of truth. Such lapses are beleaguering the psyche of the students invisibly. To remain at home is making the students claustrophobic letting loose their energy of competitiveness.

Ajim Premji Foundation survey brought forth the formidable information that 92% of students are dangerously affected by linguistic skills due to the standoff of curricular, co-curricular, and extracurricular activities. 82% of students are far off from Math. While entering into at 15 years of age the youngsters will have to face the calamities of unorganized education, apprehension arising out of economic crisis and deficiency of useful skills. The various reports underline the quality of education received by children, their ability to comprehend the material through screens. It eventually revealed children are unable to study online, they are distracted.  Children being promoted to higher grades without any cognitive compensation for lost years; will become difficult for children to cope up in the next classes. Education provides a base for students to learn and grow over the years. Education helps them to stand on their own legs and address the challenges coming across.

Several countries around the world came forward in the past to start schools covering the risks. It is always better done than said. It is up to government authorities to confirm the advisories.

Here are some early conceived:

1. Teaching and Non- teaching staff should be ensured of their vaccination

2. Meetings of parents should be called on and off to discuss threadbare and take stock of the situation from time to time.

3. Schools should be held in three to four shifts covering curricular, co-curricular, and extracurricular activities judiciously.

4. Equal timing is allotted to each shift by way of dividing the prevalent timings.

5. Emphasis should be put on homework so that at home students will remain busy with their studies. Homework should be structured in such a manner that students should be able to evaluate themselves.

6. Parents should be requested to help the students in their studies tenderly, if possible.

(Retired Principal of Arts, Commerce and Science, College in Maharashtra) 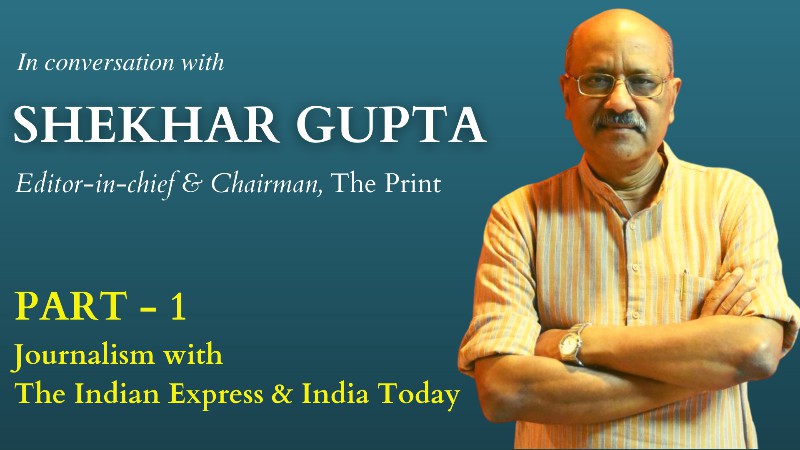 Reopening of Schools: Will it able to Compensate Loss of Classroom Learning? 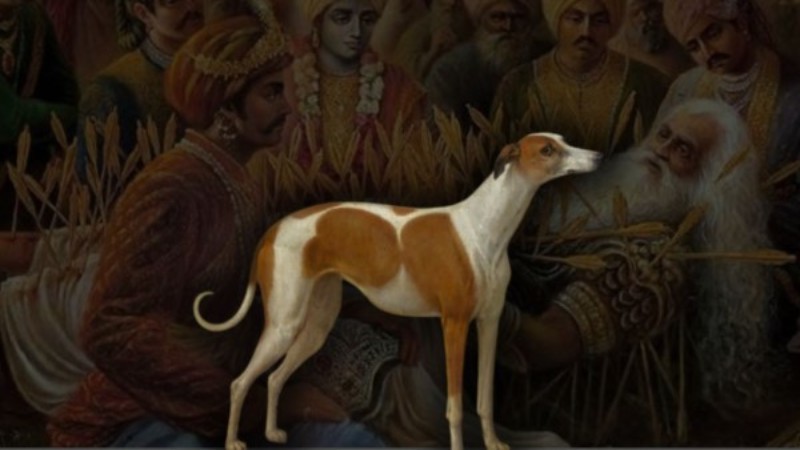 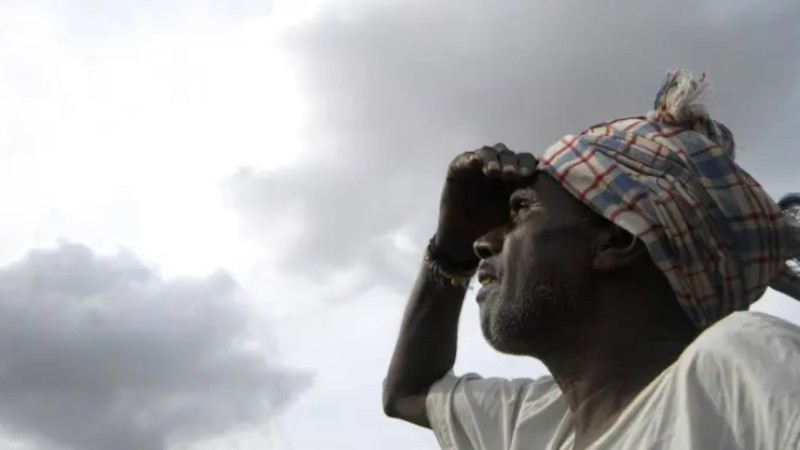 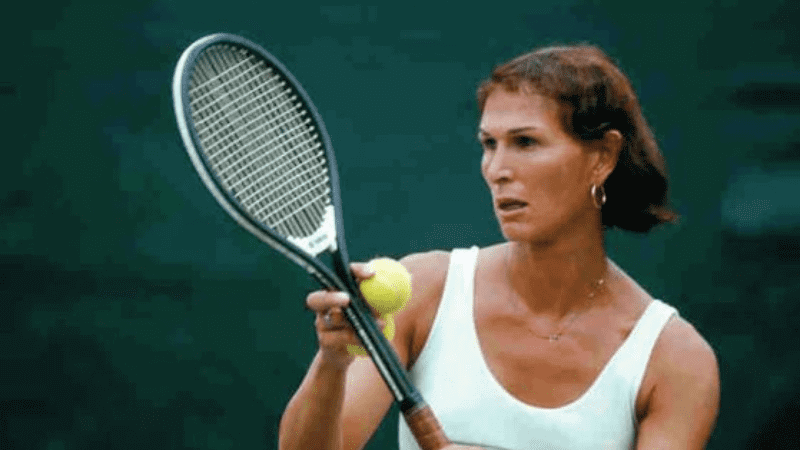 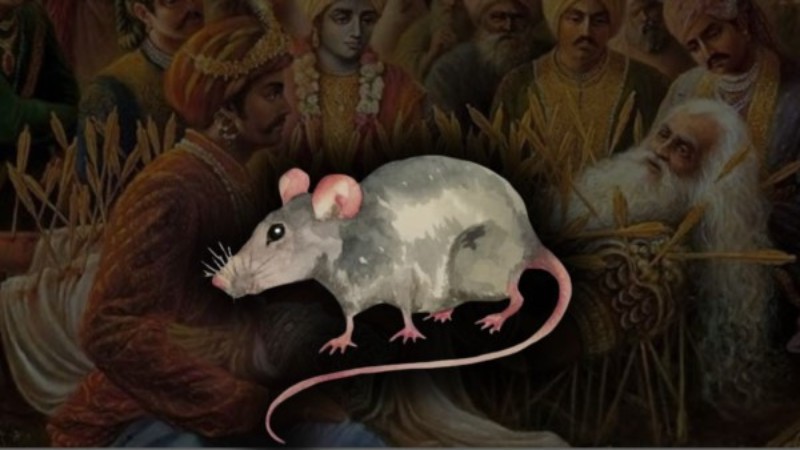 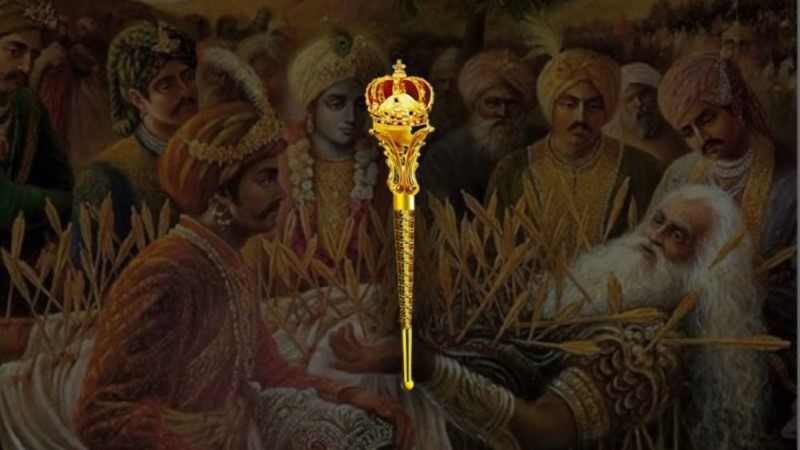 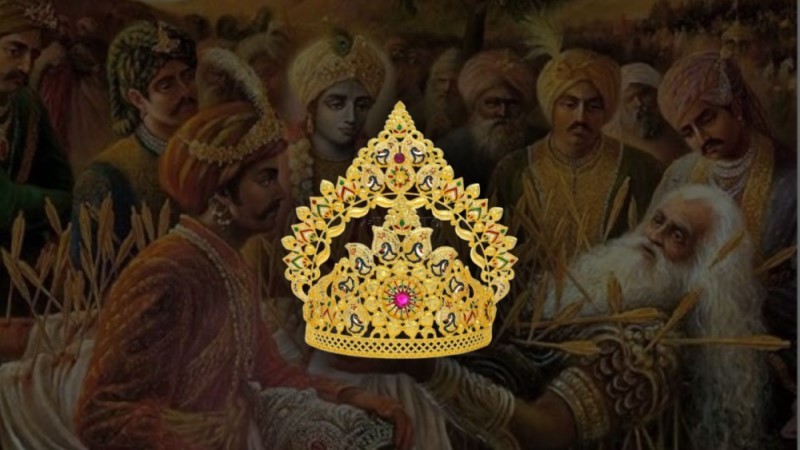 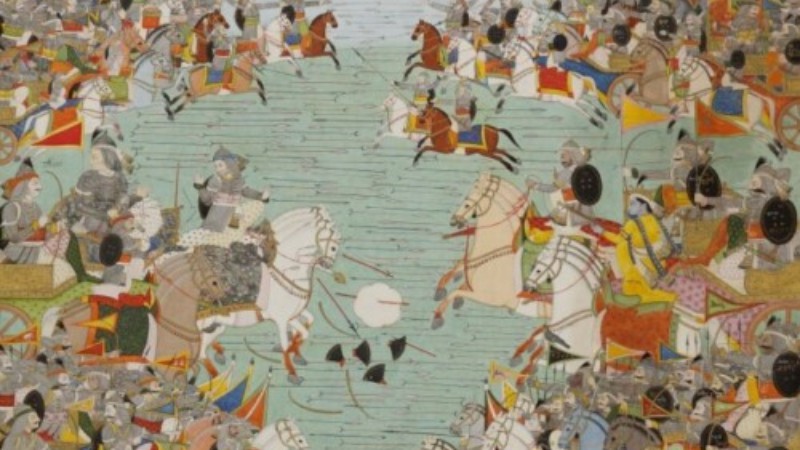 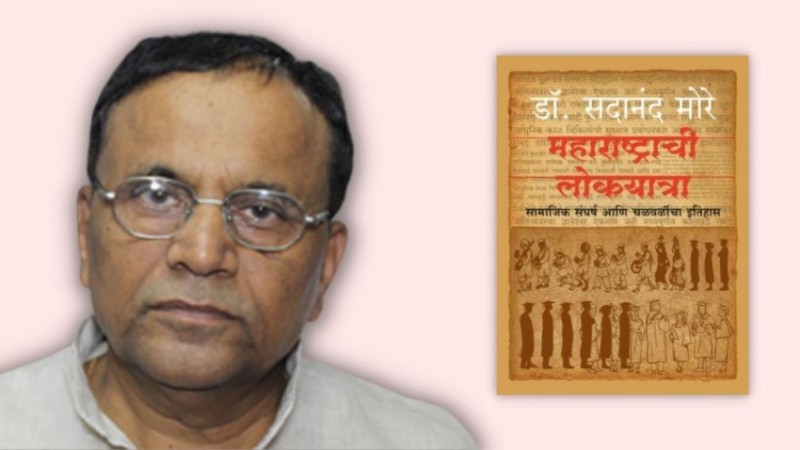 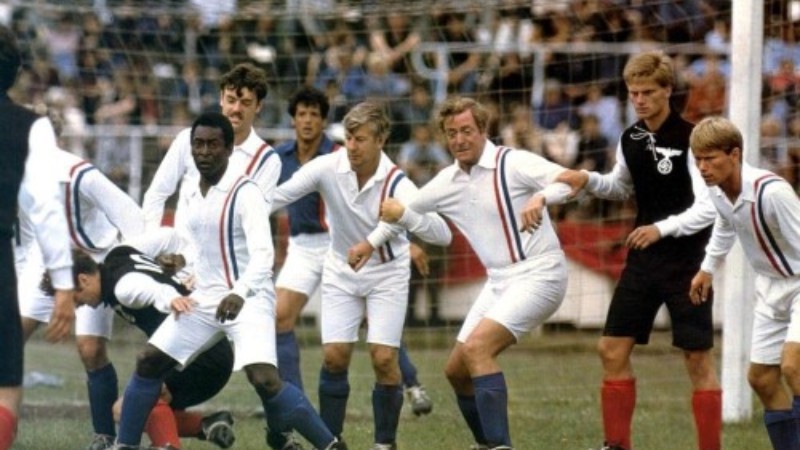 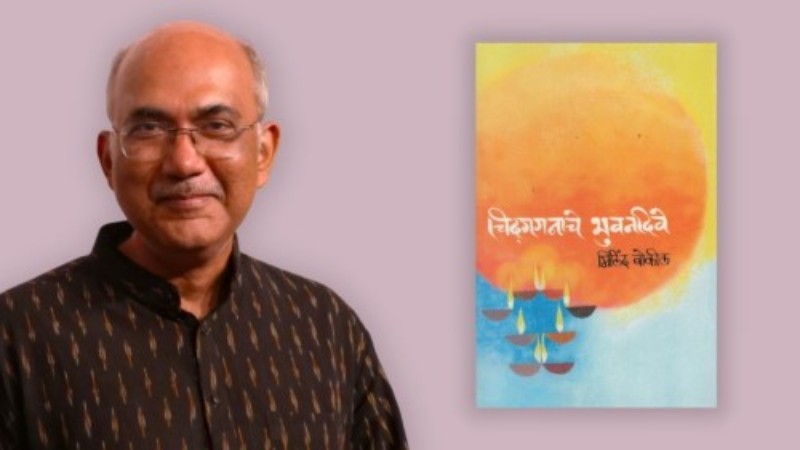 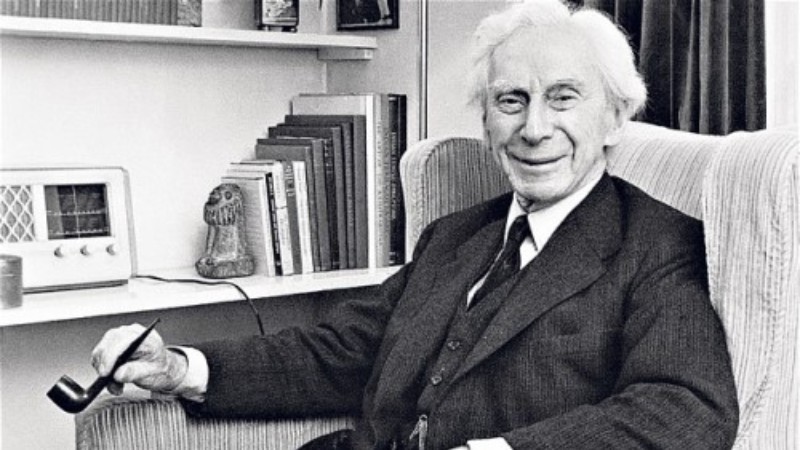 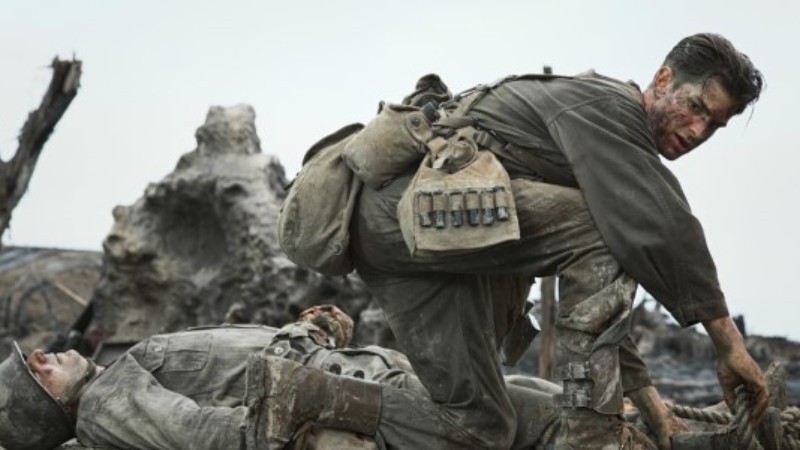 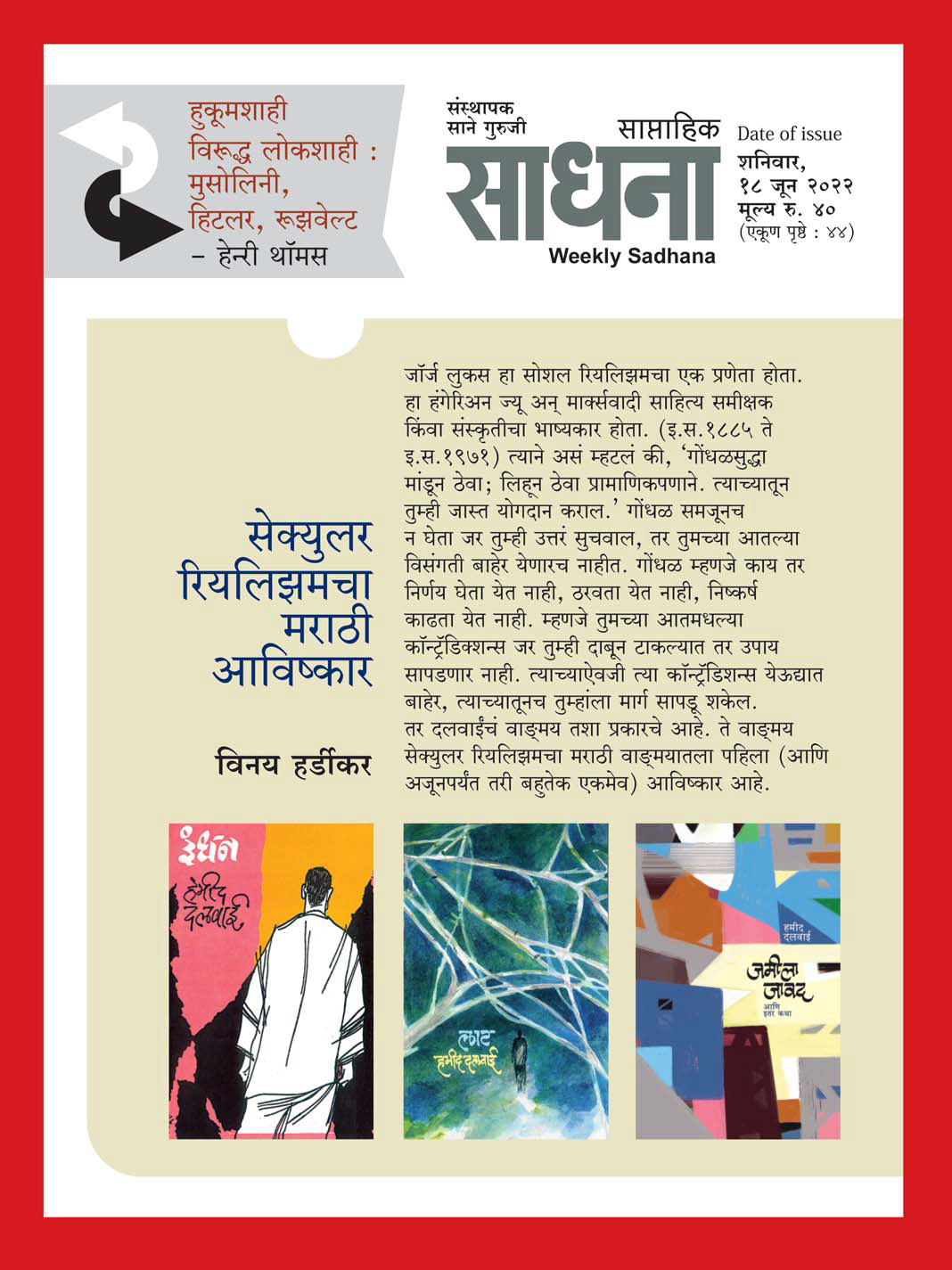 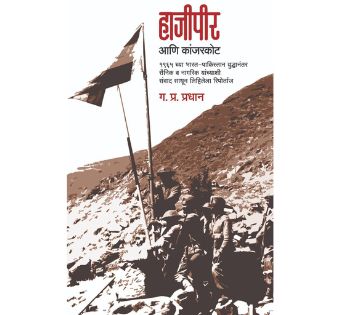 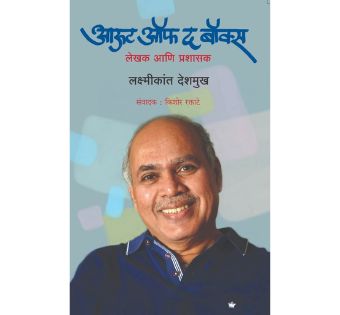 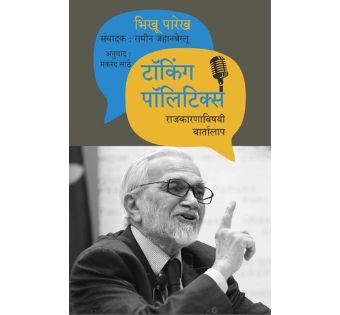 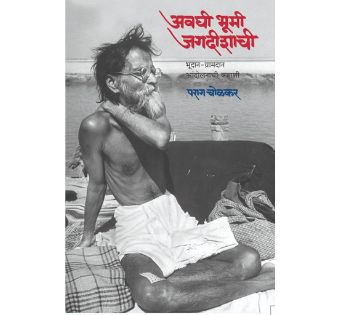 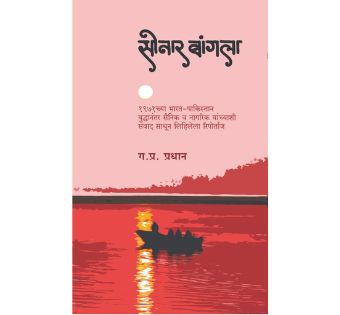