Whether the ED is guided by the principle of Natural Justice?

Apart from determining whether the provisions of this Act are constitutionally valid, it is also necessary to see whether they are in accordance with the principles of natural justice. 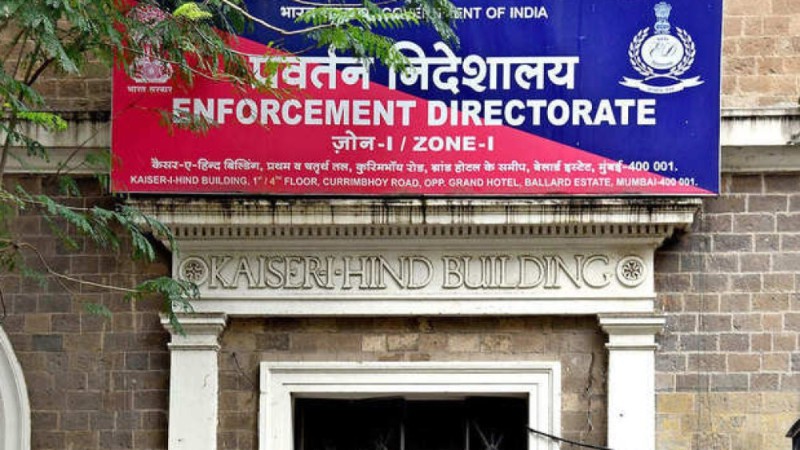 It is necessary to see whether the current proceedings by the ED are being done fairly and in accordance with the law. In fact, it is the central government's responsibility to ensure this. If the citizen of the country feels that the Government is not fulfilling this responsibility, whom should he turn to for help?

It is the duty of the Enforcement Directorate (ED) to act impartially and reasonably to prevent offences of money laundering. But before discussing whether this actually happens, we need to understand what laws are being implemented by the ED and what is the background of the legislation of PMLA, about which we will discuss in this article. This Directorate implements two Acts, namely 'Prevention of Money Laundering Act- 2002' (PMLA) and 'Foreign Exchange Management Act 1999' (FEMA). As per political declarations adopted in the sessions of the General Assembly of United Nations held during 1990 and 1998, it was called upon member States to adopt legislations for prevention of money laundering. However, the Act was passed in India in 2002 and its implementation started from 2005.

'Money Laundering' is defined in Section 3 of PMLA. It can be put up in simple words as follows: 'Any activities connected to money or other property derived from criminal activities or any attempt, direct or indirect, to indulge in such types of activities are called acts of money laundering. It includes the activities of acquiring money or other assets from criminal activities or possessing or enjoying such assets or concealing them and making such assets appear to be legitimate (pure/clean) i.e., untainted. Offences through which properties are acquired are listed in the Schedule to this Act to determine offence of money laundering. A close reading of this Section 3 will show that a person may face the consequences of this Act, no matter how remotely he may be connected with the ‘proceeds of crime’. The word 'indirectly' in this Section increases the possibility and number of persons falling under this crime to a great extent. Although this section refers to an act done 'knowingly', practically, the accused has to prove that the act was not done knowingly. And this is not so easy. Another point is that there is no mention of the ‘minimum amount’ of money or 'minimum value' of any other asset involved for the purpose of determining the said offence in order to prosecute the concerned offender. So, ED can arrest a person for the smallest of transactions of money. The only exception is for the offences mentioned in Part 'B' of the Schedule where a minimum amount is provided.

According to the 'Section 5' of 'PMLA’, if the authorized officer of ED, feels and has reason to believe that, (1) any person is in possession of ill-gotten property, and (2) the said officer also feels that the person is likely to conceal or transfer the said property, then such officer may temporarily attach the said property by making note of such act in writing. Before doing so the authorized officer has to report to the Adjudicating Authority. However, if the said officer feels that the judicial proceedings may be frustrated if the property is not attached immediately, the officer may attach the said property before reporting it to the Adjudicating Authority or before filing a complaint against the accused.

There is no mention of any opportunity for the accused to be heard during or before such proceedings of an attachment. Even if the said officer 'feels' that there is some basis/reason for his opinion, that is sufficient ground for the aforesaid action. He just needs to put it in writing. For this, the officer also needs to have some evidence. But there is no mention of the right of the accused to examine that evidence. In short, it is sufficient for the authority to have any documents or other evidence which may indicate the offence.

Section 16 provides for the powers to enter and survey a suspicious place and to record the statement of any person present in the said place. For taking such a survey, an officer of ED is not required to give any evidence to the accused or his representative. Not only this, as per section 17 and 18 of this Act, the authorized officer of ED can also search such premises or the person himself and seize the necessary documents or property.

As per Section 19, ED officers have powers to arrest anyone on charges of money laundering. For that, - (1) such an officer should be authorized by the Central Government, and (2) The authorized officer must have the basis/reason to believe that the suspect has committed the offence. This reason should be based on documents or other materials available to him. And the officer must record the reason for the arrest in writing.

It is not required for the officer of the ED, to explain to the person arrested, the reasons or to give an opportunity of being heard. The officer only needs to inform the grounds of the arrest. It is not clear from the Act what is meant by ‘grounds’. Therefore, what the officer felt, should be considered as the grounds of the arrest. According to Section 45, the offense of money laundering is cognizable and non-bailable. Therefore, the ED officers do not even need a warrant to make such an arrest. The court can grant bail if the court feels that the accused is not guilty and will not commit the crime even after release.

Especially in the courts which are appointed to try the cases under this Act and where the accused has little chance, where can the accused bring evidence of his own innocence and how can such evidence prevail over the evidence of the ED in the eyes of the court? And then how will the accused get bail in this situation? It is true that there is a provision of punishment for ED officers in the discharge of their duties, for conducting a vexatious search under Section 62 of the Act. But no court can take cognizance of it without the approval of the Central Government.

Another important point according to Section 24 is that in court proceedings in respect of proceeds of crime, the court will consider the said property to be related to 'money laundering' if a person is charged with the offence of money laundering in such a case. It means, the accused has to prove that this property is not related to that crime. For that, the accused should be free. But under Section 19 the person may already be in ED custody.

A special court is constituted to try a person charged under the offence of money laundering. The Central Government nominates any Sessions Court as a Special Court on the advice of the Chief Justice of the High Court. This offence is not prosecuted in any other civil court and no civil court can grant any injunction in a case under the jurisdiction of ED officers.

From the above provisions it can be said that since financial crime can be a threat to ‘National Security’, strict and protective provisions are found in this Act. This Act does not require the accused to be given an opportunity of being heard or to present any evidence while their property is attached or while they are being arrested. A Special Court can grant bail, but the court must find that the accused is not guilty of such offense.

It is clear from the provisions of this Act that the proceedings taken by the ED have a basis in law. The Supreme Court's judgment delivered on 27th July 2022 has also confirmed the constitutional validity of the provisions governing these proceedings. However, it is necessary to see whether the current proceedings by the ED are being done fairly and in accordance with the law. In fact, it is the central government's responsibility to ensure this. If the citizen of the country feels that the Government is not fulfilling this responsibility, whom should he turn to for help?

What do the principles of Natural Justice say?

According to the principle of natural justice, a citizen should be heard before any action or decision taken against that citizen. There does not seem to be such a provision in this Act. According to the second principle, the person or officer making such action or decision must be impartial. It is better for the readers to decide with their own conscience whether this is actually happening. Thirdly, any decision or action must have valid and reasonable grounds. In fact, apart from determining whether the provisions of this Act are constitutionally valid, it is also necessary to see whether they are in accordance with the principles of natural justice. There is no need to follow these principles in cases where the security of society or the state is at stake. But does every financial malfeasance that is committed, pose a 'threat to national and social security'? Will there be any discrimination in deciding so? And who decides this? Hon. Courts have treated financial crime as terrorism. Who will say that there is no truth in it? But every financial malpractice does not have the same impact on the country's economy, which is also something within the purview of the common man’s understanding. Sub-section (15) of Section 6 of the Act states that 'the Adjudicating Authority shall be guided by the principle of natural justice'. But it should also be seen whether it is actually followed or not. 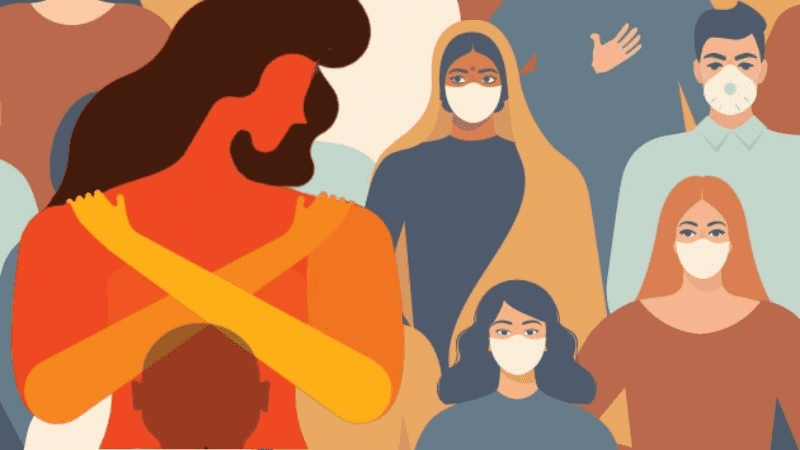 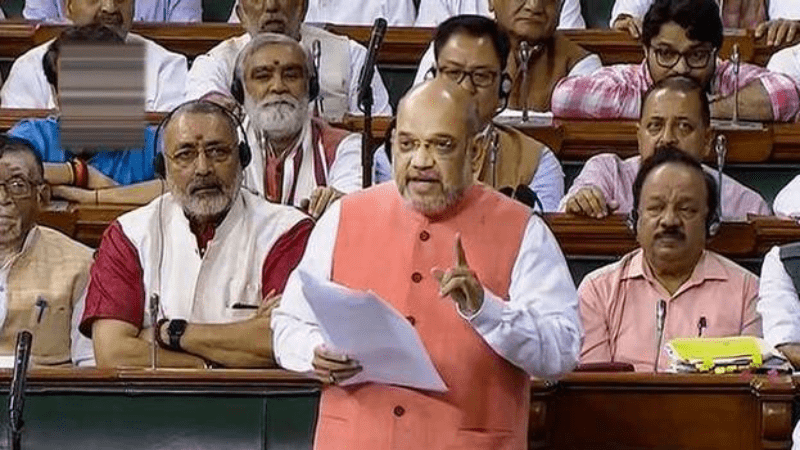 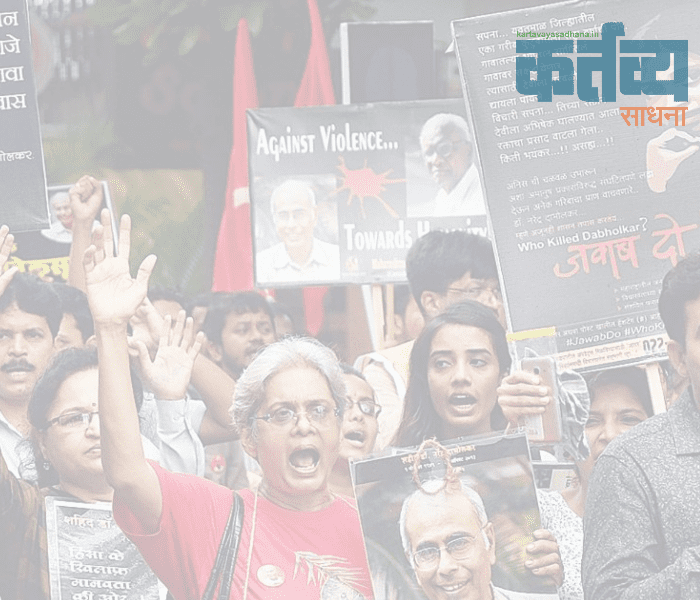 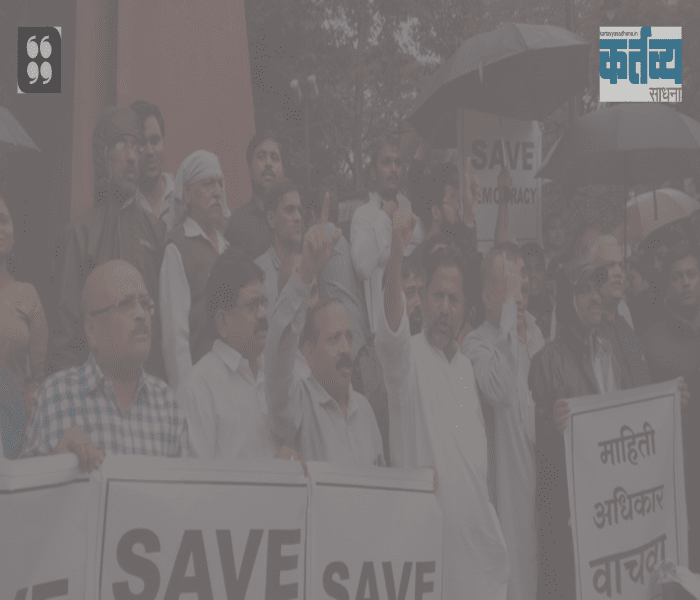 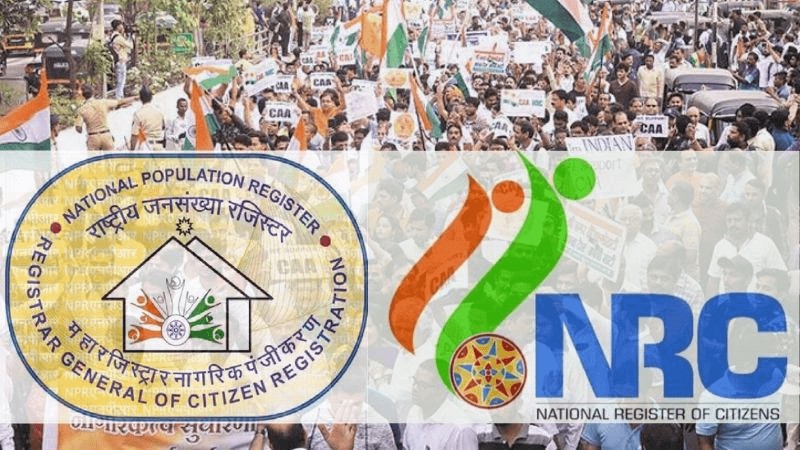 Whether the ED is guided by the principle of Natural Justice? 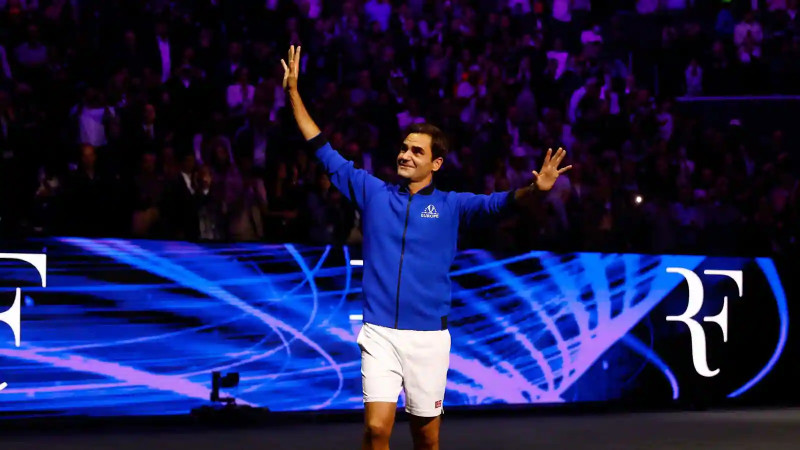 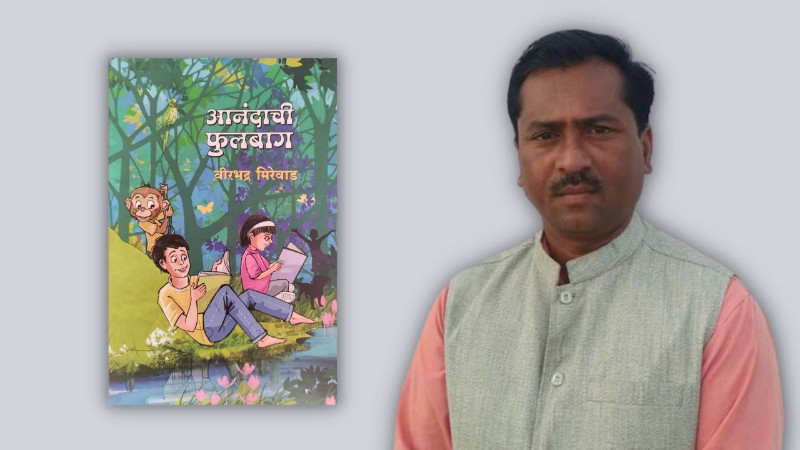 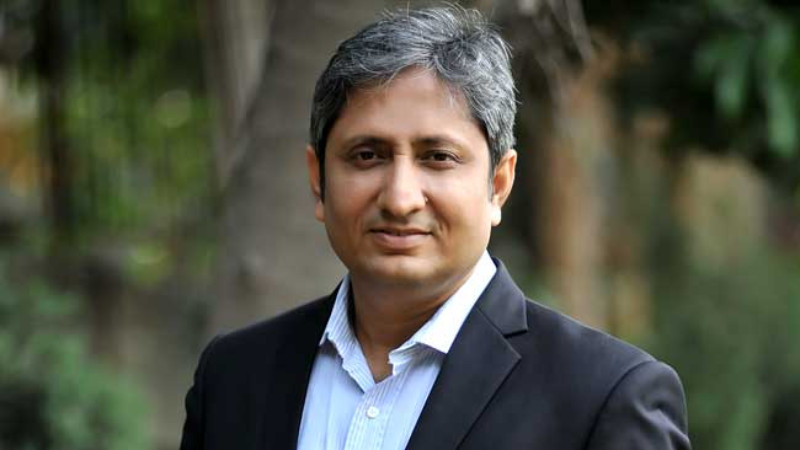 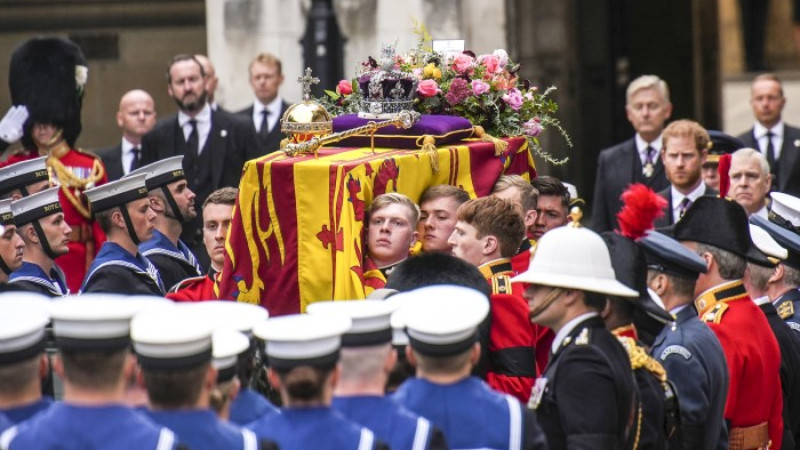 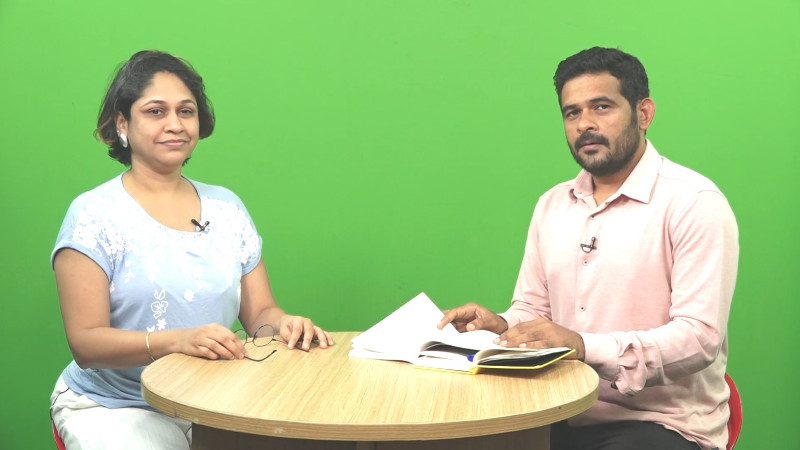 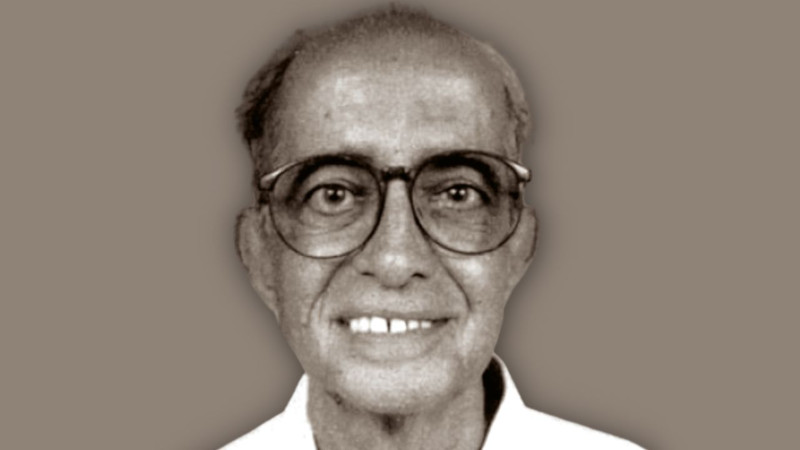 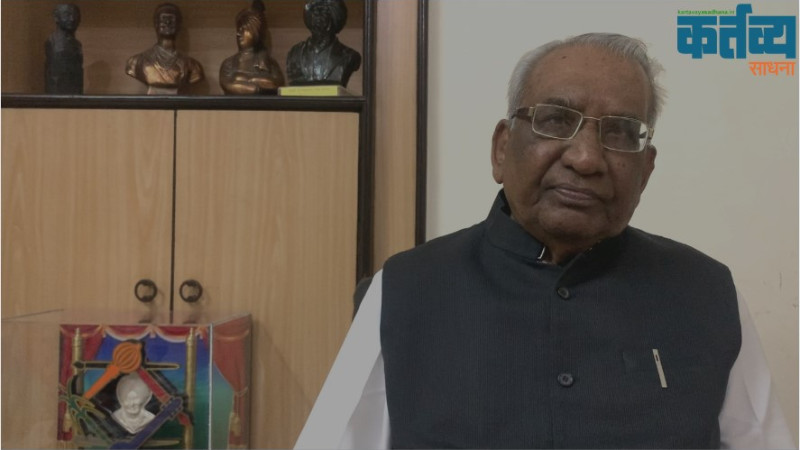 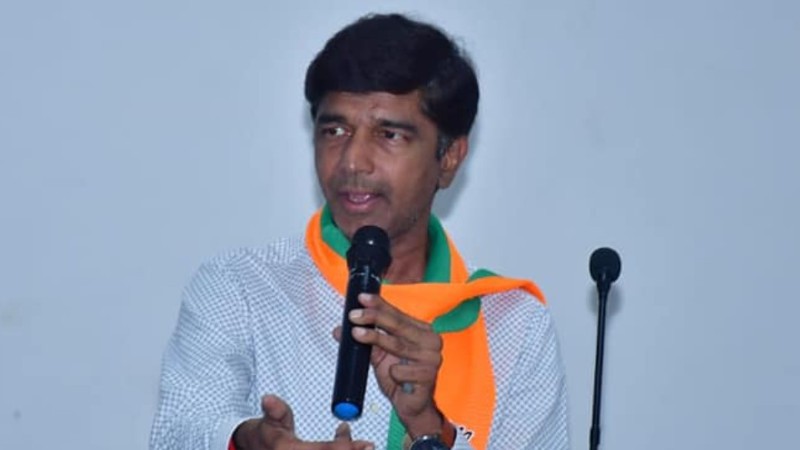 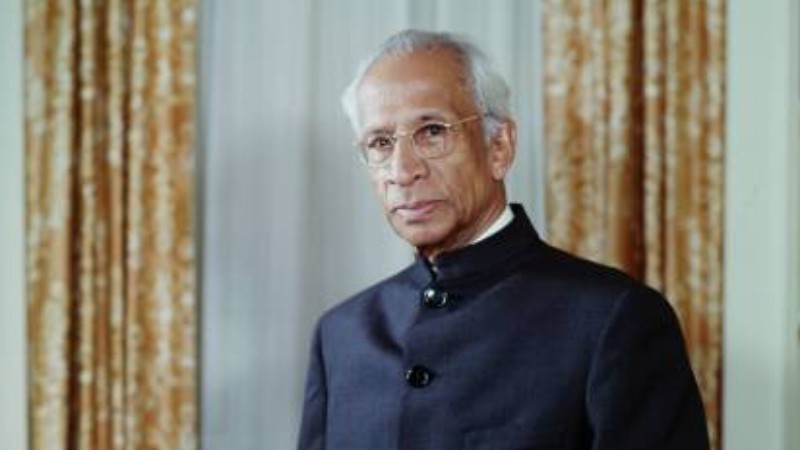 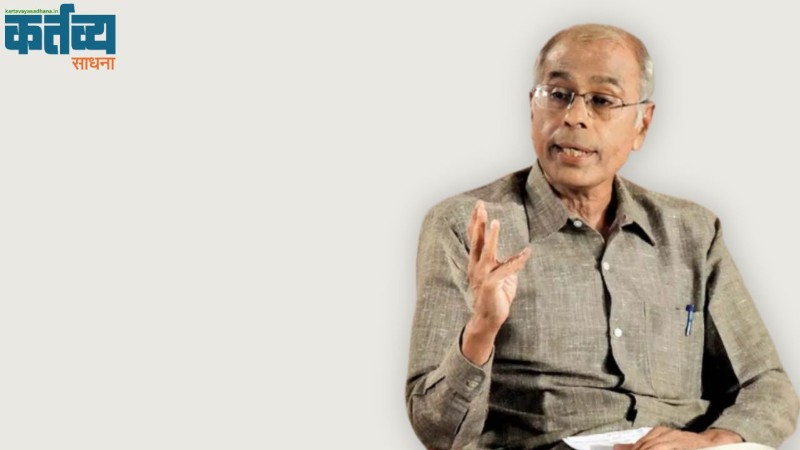 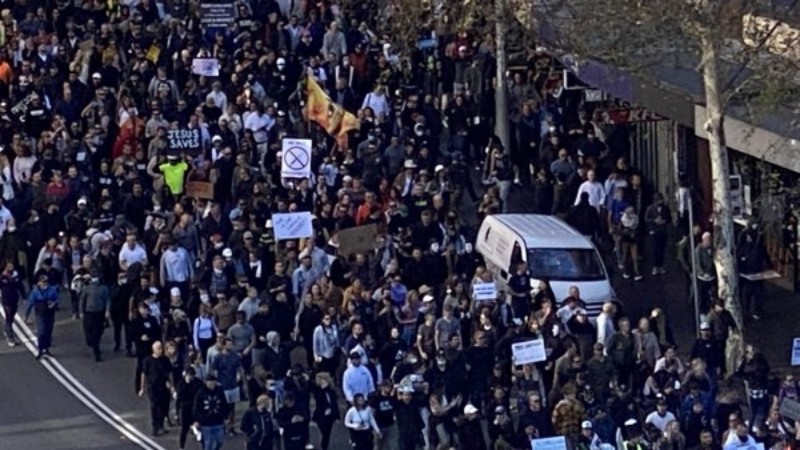 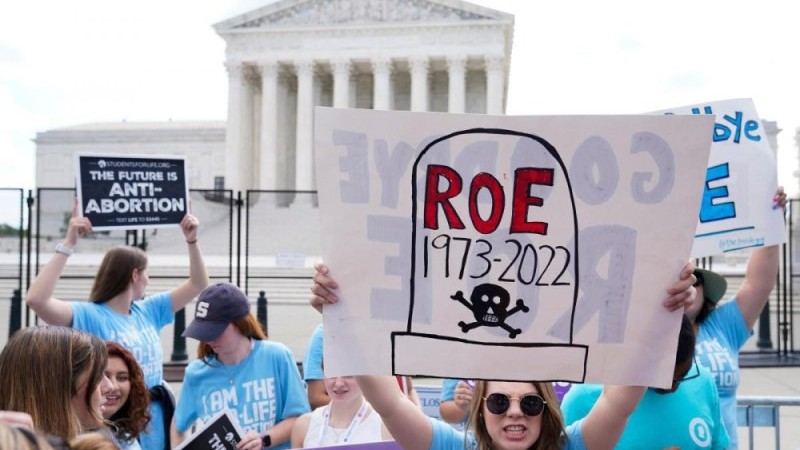 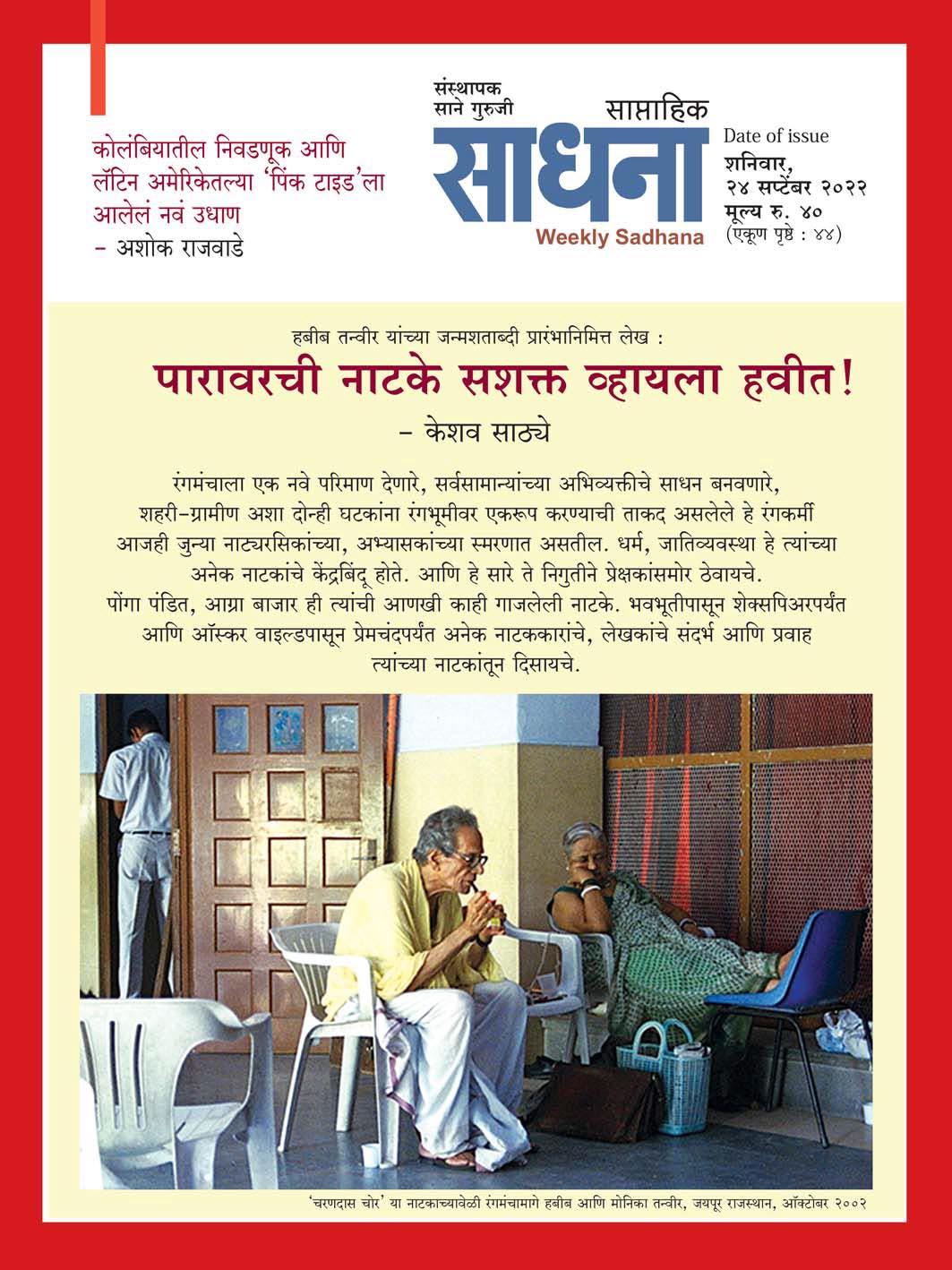 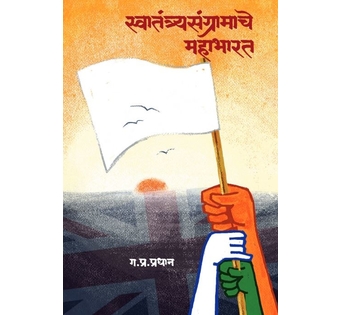 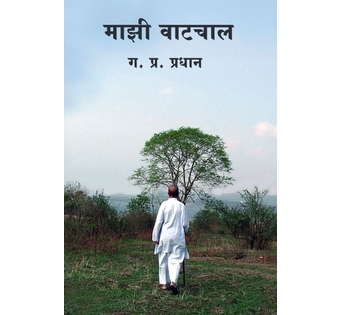 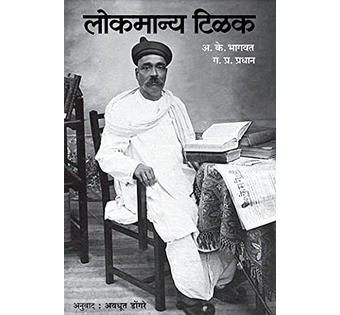